New York, the Big Apple…New York City has a multitude of popular names. If any city in the world today approaches the mythic stature of ancient Timbuktu, that city is probably New YorRead morek. Its skyline is legendary, made famous in a thousand films and a million photographs. Its landmarks are better known to many people than landmarks in their own homes – who doesn’t know about Brooklyn and Broadway, about the Statue of Liberty and Times Square? Who hasn’t dreamed about welcoming the New Year at Times Square, or seeing the view from the top of the Empire State Building? Invoke the legendary city of Al Capone and Whoopi Goldberg with canvas prints from our New York collection.

New York’s skyline is easily one of the most famous and easily recognizable in the world. Filled with skyscrapers, including the famous Empire State Building, it is a familiar sight in films and photographs. New York’s frenetic energy infuses the skyline, and the whole is a wonderful example of human endeavor. Bring that bustling energy into any room with a canvas print.

Right in the middle of New York, occupying 3.41 square kilometers of prime land, rests Central Park, one of the most visited, and most filmed, locations in the world. With its beautifully manicured garden-like air and the extensive walking and jogging trails, Central Park receives millions of visitors a year yet retains, somehow, the feeling of a sanctuary. Enliven a room with that peaceful energy with paintings from our New York collection.

New York art has a peculiar feeling, an almost frenetic energy, as though the artists are inspired by the city, or vice versa. The canvas prints feature bright colors and solid blocks, a cheerful and enthusiastic barrage of color featuring some of the city’s more famous landmarks, such as the Empire State Building and possibly the most famous statue in the world – the Statue of Liberty, whose famous silhouette guards the city night and day. Infuse your home with the sense of the city by incorporating a canvas print from our New York range.

Another famous landmark, instantly recognizable to anyone who has watched a film set in America, Times Square is something to experience. The buzzing energy that seems to define New York bubbles to the surface here, in the zipping yellow cabs and the endless throngs of pedestrians. The billboards loom over the street, advertising everything in the world, while millions of people go about their daily lives. The roar of traffic in Times Square is like the sound of the ocean – never ending and constantly changing, the sound of a whole world in motion. The energy of the place is fantastic, amazing, and glorious. While canvas prints of Times Square may be too busy for a bedroom, they might be ideal for an office or a dining room. Businesses too, will probably appreciate Times Square prints to liven up their spaces.

New York has a wide variety of recognizable landmarks, many of which are represented in our collection. From Lady Liberty to the Brooklyn Bridge to Central Park to, once again, the Empire State Building, the city is full of landmarks and monuments. All these monuments are familiar from a thousand episodes of Friends, a hundred films and photos and drawings. They have a special meaning for those who have never been to New York in person. For those people, they are an ideal of freedom, of a place so busy and crowded that they will never be noticed. For the weary, they can be an inspiration to keep on keeping on, as the saying goes, to make it through the day to day. For those who have been, and left, they bring back memories of their time in the city, memories of the rushing traffic and the crowded sidewalks, of a place where everyone is always going somewhere. While New York is a real city, it’s also a myth for many – the land where all your dreams can come true, if only you work hard enough, and if only you try. Infuse your home with the dreams of the city of legends with the help of a canvas print.
Show less
Product information
320 motifs
Sort:
Filter
Done
Sort
Done 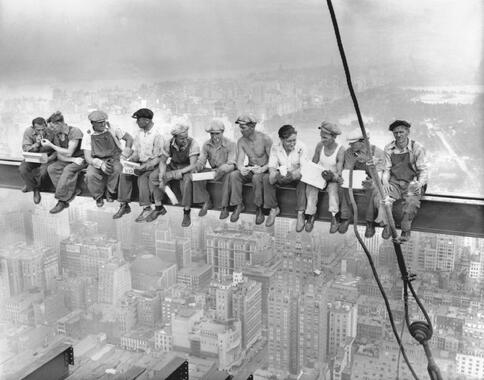 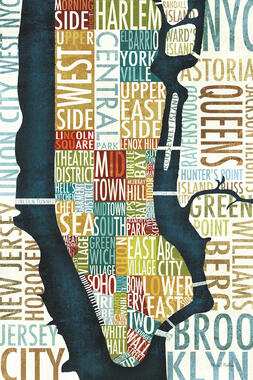 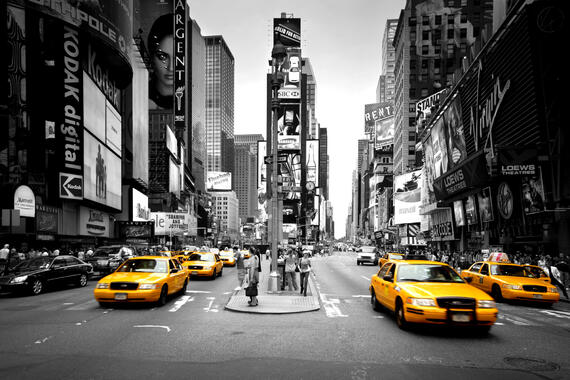 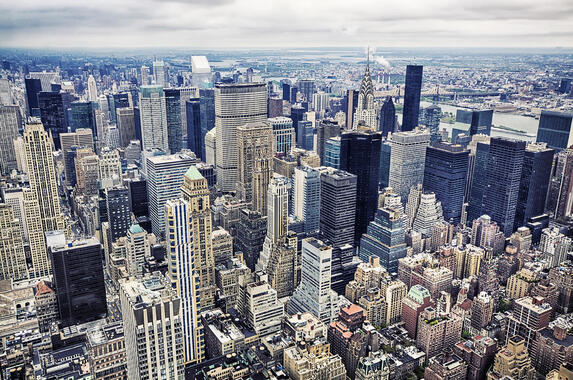 Aerial View of Manhattan
- From $55 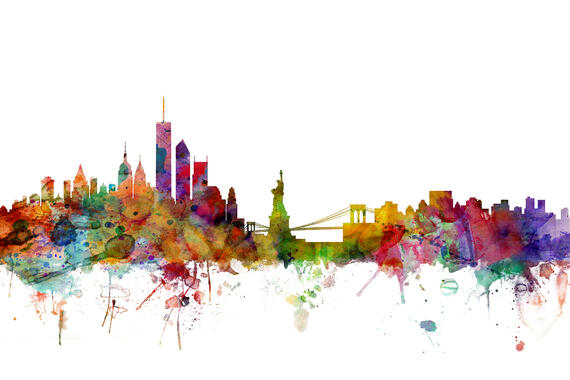 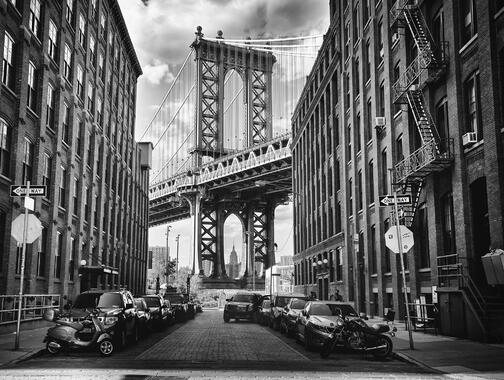 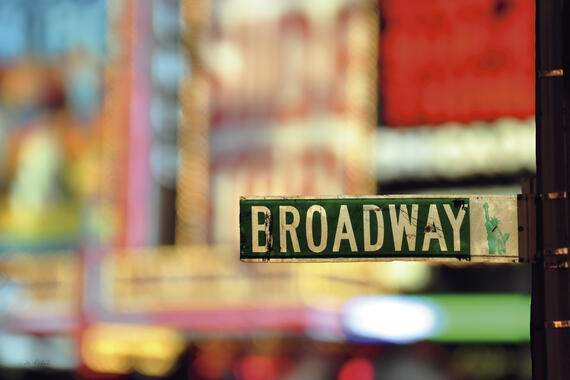 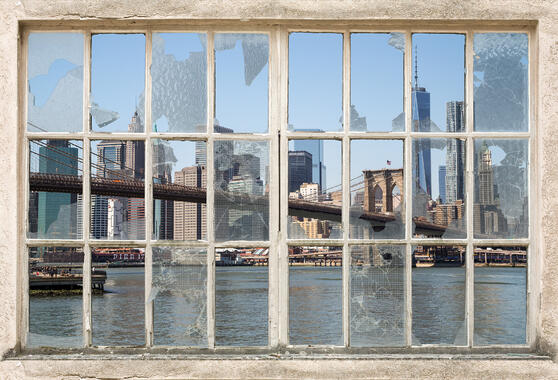 Brooklyn Bridge through Broken Window
- From $55

Manhattan Skyline and Brooklyn Bridge
- From $58 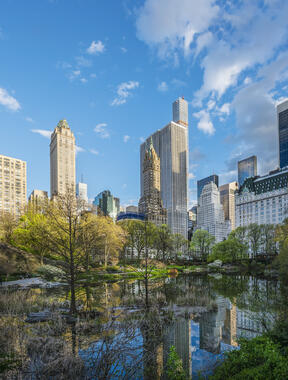 Blue Brooklyn Bridge Through Window
- From $55 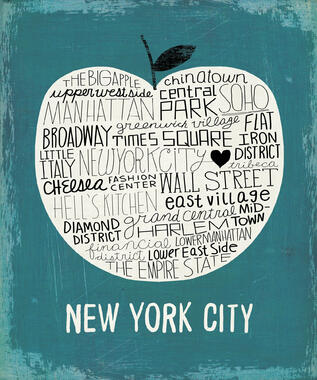 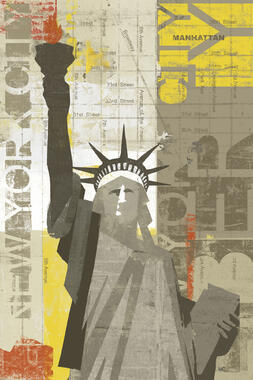 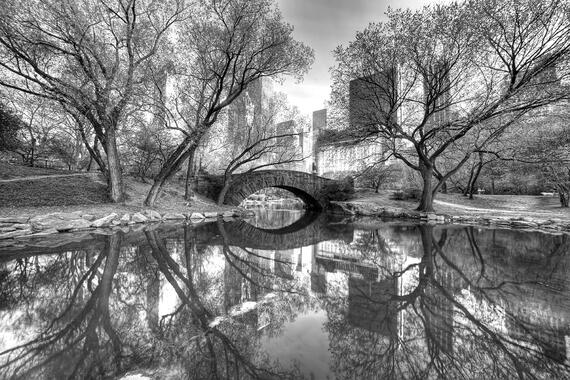 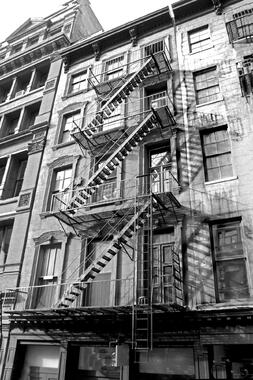 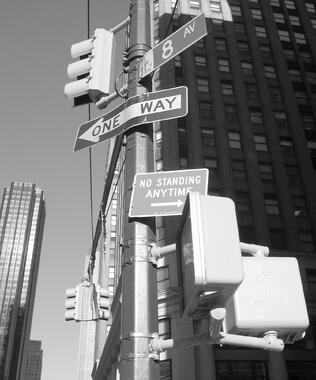 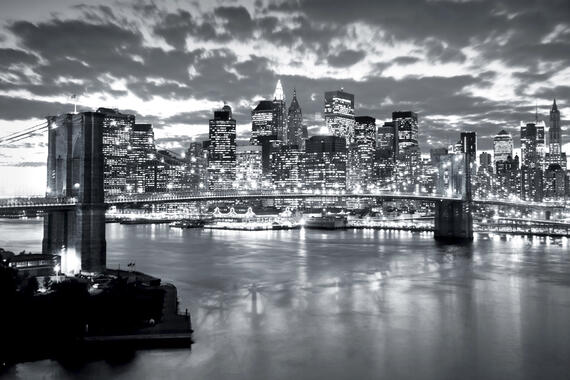 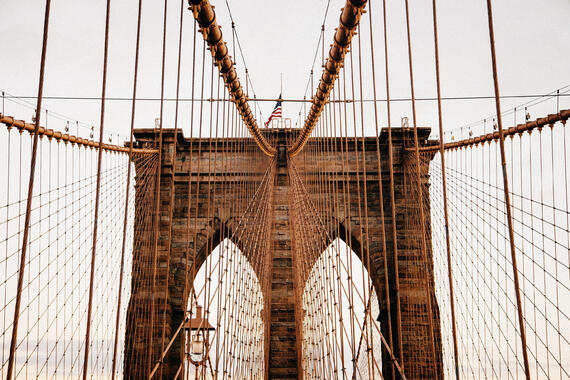 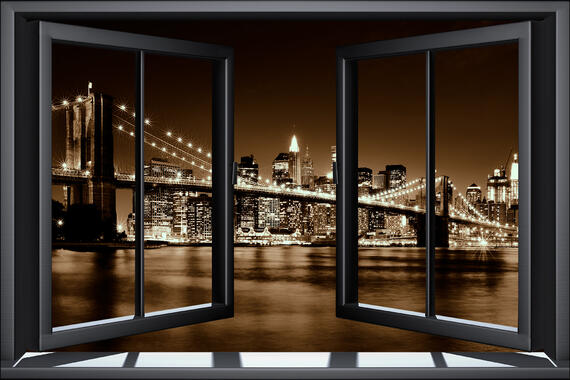 Brooklyn Bridge through Window - Yellow
- From $55 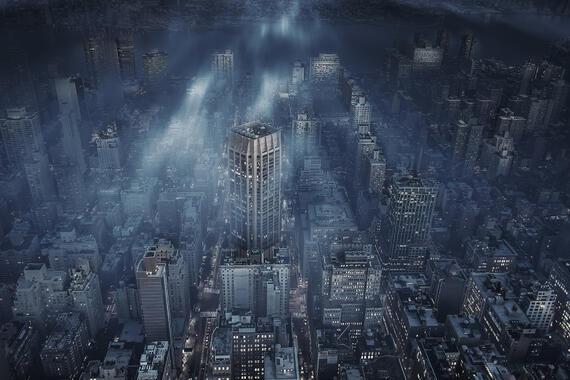 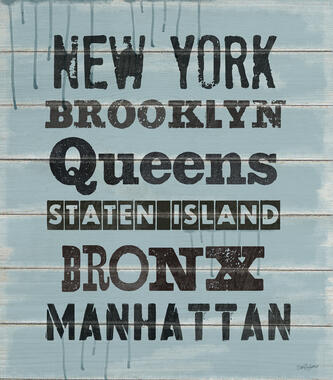 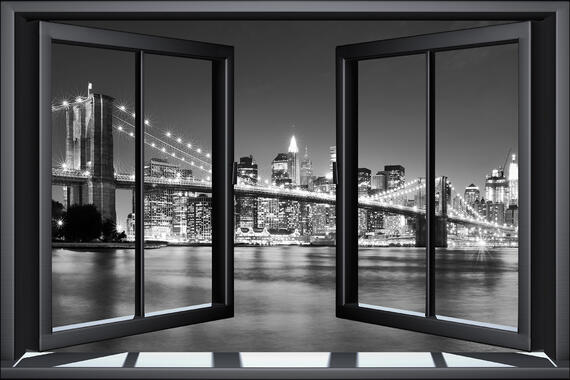 Bright Brooklyn Bridge Through Window
- From $55 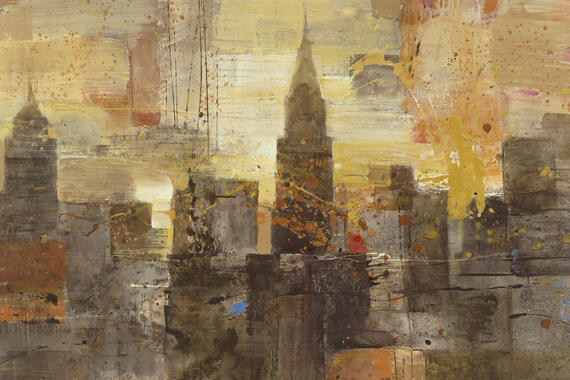 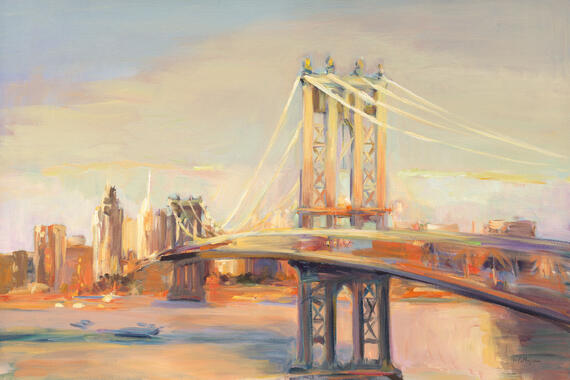 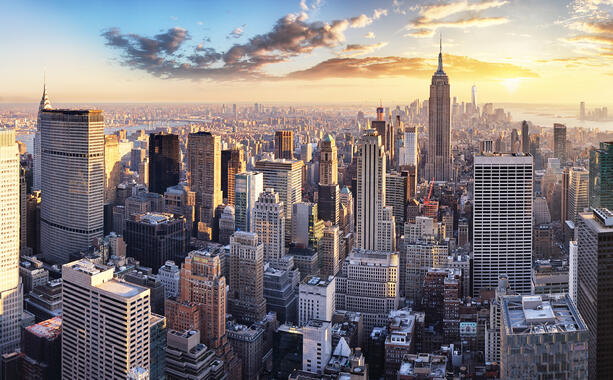 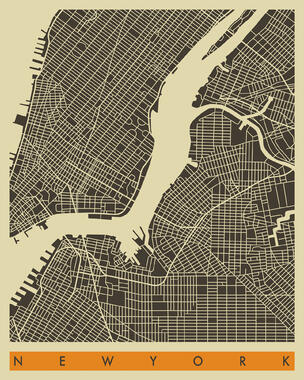 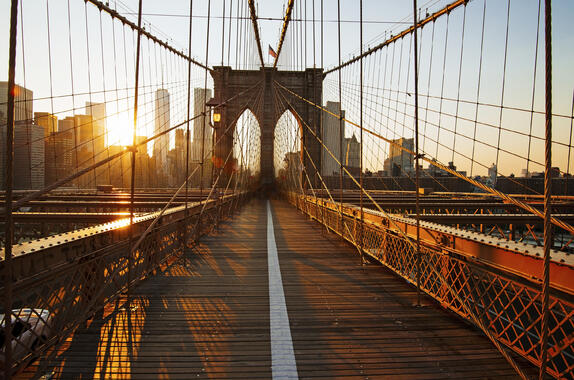 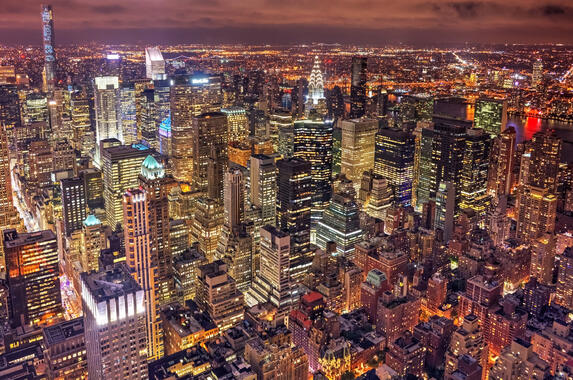 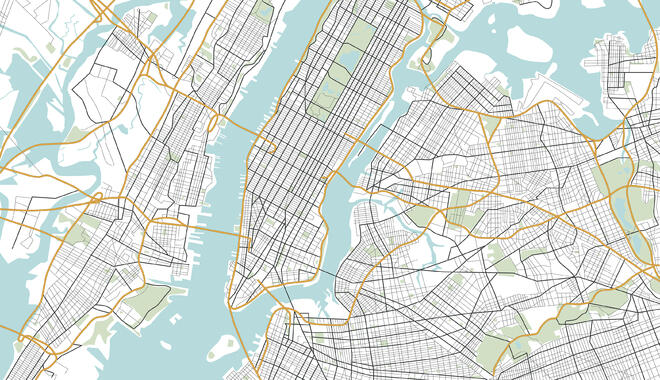 Blue Sunrise over Manhattan
- From $55 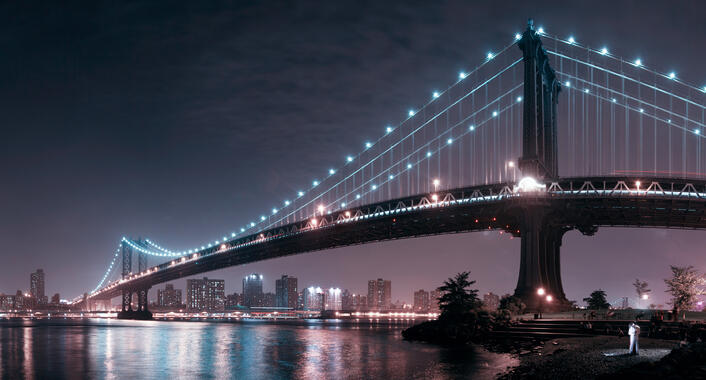 Lovers Under Manhattan Bridge
- From $58 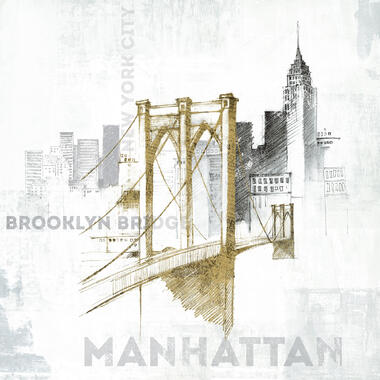 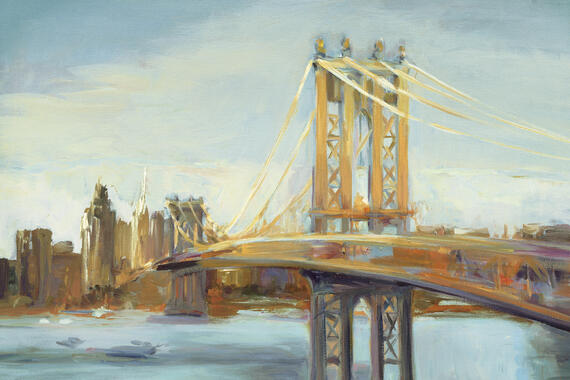