Fans of the Star Wars franchise, allow yourselves to be transported to a long time ago in a galaxy far, far away, as you decorate your home with a painting from our enormous selectionRead more of wall art from this epic saga. Whether you lean to the Light Side or are already embracing the Dark Side, there will be at least one canvas print to capture your inclination. We have canvas print character portraits of all your favorite heroes and villains from the Star Wars universe. Darth Vader, black cape billowing, wields a red light sabre as his other hand exerts the dark power of the Force to crush his enemies. Whether you prefer paintings in vibrant color or are drawn to still photographs, you can hang this Dark Lord on your wall, if you dare.

Luke Skywalker, a world away from his days as a farm boy, stands with a plasma blaster, ready to take on the might of the Evil Empire. In another dramatic image, he trains with his light sabre, learning the ways of the Force under the watch of Jedi Master Yoda. A graphite close-up portrait shows the young hero's pensive face, and a still picture from A New Hope shows him in the cockpit of his X-Wing Starfighter during his climactic battle against the Death Star.

Relive the heroics of Anakin Skywalker before he succumbed to the lure of the Dark Side. Once prophesied to become the Jedi's Chosen One and bring balance to the Force, Anakin features among our canvas prints in the various stages of his life. First, as a young slave boy on Tatooine, then as a Jedi in training, as portrayed by Hayden Christensen, before he surrendered himself to the dark path that would eventually turn him into Darth Vader.

Obi-Wan Kenobi appears in our collection as a young Jedi knight portrayed by Ewan McGregor and as Alec Guiness's older master confronting his former apprentice, Darth Vader. The Obi-Wan wall art includes a close-up portrait in graphite and a richly-colored painting of the Jedi master as he leaps over lava on the planet Mustafar. Another image depicts the Jedi legend Kenobi gripping a glowing blue light sabre, ready for battle. Also included in our character portraits, the evil Emperor Palpatine menaces his foes, a dark cowl obscuring his ravaged features as he shrieks in rage in a graphite close-up. His fearsome face is also available as a canvas print still photograph from the films. A painting in our collection portrays him using a blast of deadly Force lightning.

The beautiful Princess Amidala features among our collection of canvas prints in all her various facets. She can grace your wall in full regal make-up as Queen of Naboo, as a feisty warrior holding a blaster, or as the thoughtful and brave Padme in a selection of close-ups done in graphite.

Portraits of the valiant Princess Leia include canvas prints with her clad in her iconic white robes; with flowing hair and forest garb while with the Ewoks; as well as paintings of her dressed in revealing slave garb when she was a prisoner of Jabba the Hut. Several images show her fearlessly gripping a plasma blaster.

The different starships in the Star Wars universe are also a part of our collection. We have paintings and canvas prints of the Death Star, the Millennium Falcon, Republic gunships, X-Wing Starfighters, Queen Amidala's royal starship, Droid Starfighters, and Clone Starfighters. This wall art collection also includes pictures of the alien landscapes of the Star Wars universe, such as the underwater Gunga City, the swampy planet Dagobah, desert planet Tatooine and the city-covered Coruscant. A painting of massed, numberless ranks of Clone Troopers captures the scale of the Empire's might. There are several reproductions of posters from the films' original releases, which will carry long-term fans back to the first time the movies were shown on the big screen. Movie still photographs freeze key moments of the film series, such as Darth Vader standing over the body of a fallen rebel with a troop of Storm Troopers gathered behind; R2-D2 and C3PO wandering lost on Tatooine; the young Anakin Skywalker in his pod race; and Luke, Leia and the droids on their medical frigate watching the Millennium Falcon flying off into space. Only your imagination will limit the use you can make of these striking images; from your bedroom to a family TV room, home cinema or a fan's gallery. May the Force be with you as you choose.
Show less
Product information
11 motifs
Sort:
Filter
Done
Sort
Done 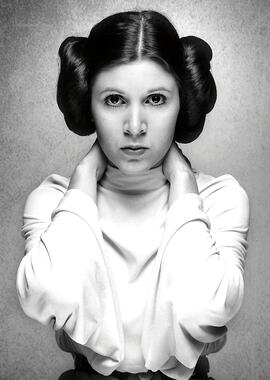 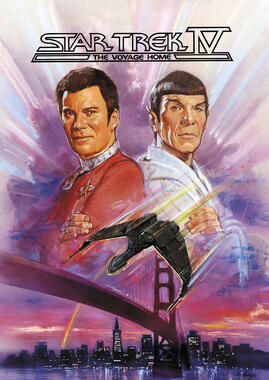 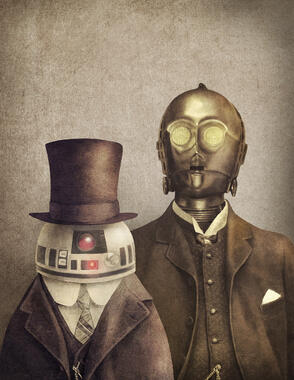 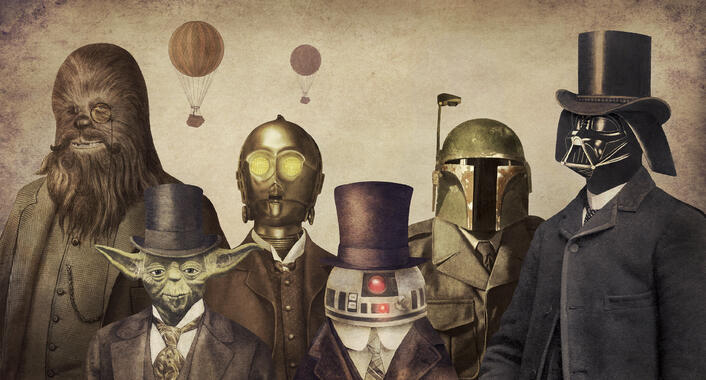 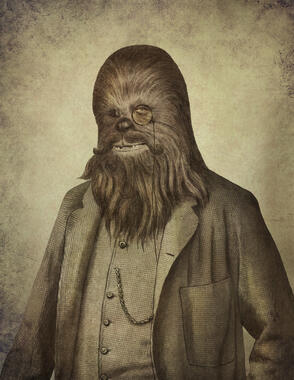 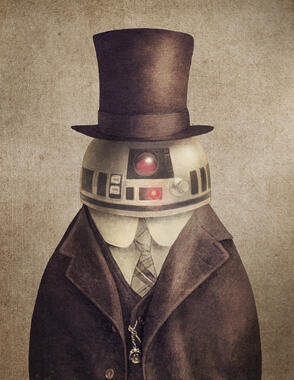 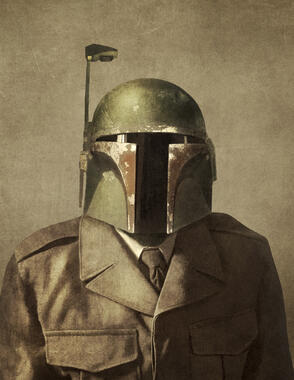 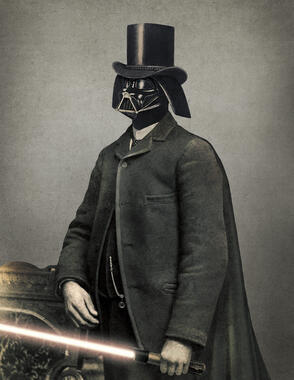 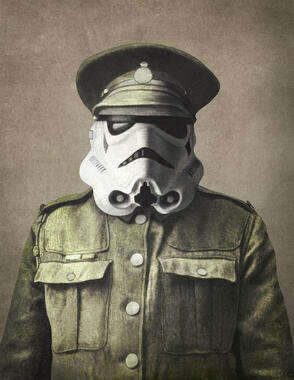 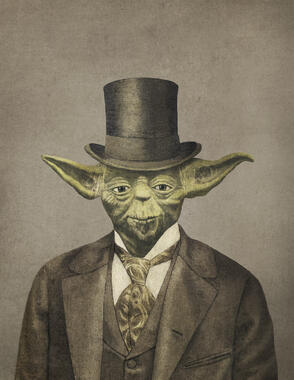 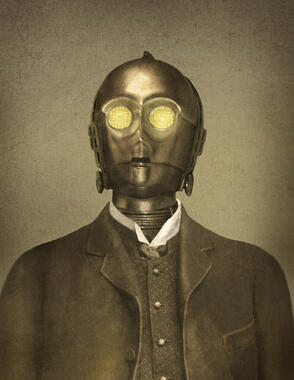