Not just one of the most regal and fascinating creatures to walk the earth, but also a primary mode of transportation for centuries, horses have always been part of our history. The oRead moreffspring of these genuine companions and formidable allies on many a significant journey can now be the focal point of your interior design. Photowall has a collection of foals posters that shine a light on the beauty, grace and strength of young horses. For those who have experience around horses, you know that foaling season is an exciting time around any stable. Breeding stables often have many foals being born around the same time! Foals posters will show you the results of this labor of love. Did you know that it actually takes around 11 months for a foal to fully develop inside of the mare? Some foals, however, can be several weeks late or early. Even more amazing is that foals can stand, walk and trot a very short time after birth. You will see this rapid development in our array of foals posters.

The meaning in foals posters

You may think that it only applies to horses, but in reality a foal is also a baby donkey, mule, zebra or pony under one year old. Specific foal genders are colt for a male foal and filly for a female foal, both of which you see plenty of in foals posters by Photowall. The terms colt and filly may be used until a horse is about two to three years old, after which it will be referred to as a mare, stallion or gelding. Keep in mind though that foals are not ponies. Ponies are diminutive like foals, but they stay small throughout their lives, as you can see in the foals poster named "Shetland Pony Foal. As you can tell from the title, a baby pony is called a pony foal. A full-grown pony may be the same size as many horse foals, but they are adults and the offspring of other similarly sized ponies. This is evident in motifs like "Shetland Ponies Foal and Mother", a foals poster that displays both of the aforementioned.

Mares and foals bond very quickly and much of their communication is almost imperceptible to the human eye. The relationship between the two is a very nice element to bring into your interior design, especially in intimate places like the home. Foals posters such as "Mare with Foal" can be the perfect adornment to use in the living room, for example. The first milk a foal gets from its mother is called colostrum. This milk boosts the foal's immune system since it is born with little protection. This not only provides antibodies, but colostrum helps the foal pass the first manure called the meconium. By four months, the foal no longer gets a substantial amount of nutrition from its mother’s milk. "Thoroughbred Horses Cuddling" is another foals posters that really depicts how loving these animals are to each other. Foals posters can even be the perfect gift to give to mothers or grandmothers, it will give them a medium through which they can bond with their children, or grandchildren.

With Photowall's foals posters, you can now have the oldest of all the horse breeds as wall decor in your home, hangout or even the office. Arabian horses are known for intelligence, courage, loyalty and a spirited yet gentle disposition, with an amazing affinity for humans. Foals posters like "Hennessy Arabians" show how these items can make for an ideal focal point in your interiors. "Irish Cob with Foal" is another beautiful example of the kind of breed diversity we have here in foals posters. As per usual, your selected foals posters can be modified to match, or contrast, with your existing interior design, colour schemes and so on.
Show less
Product information
13 motifs
Sort:
Filter
Done
Sort
Done 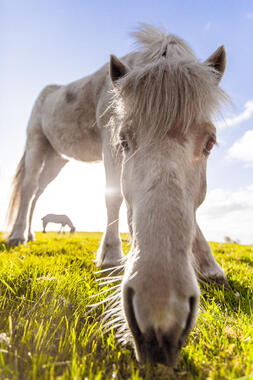 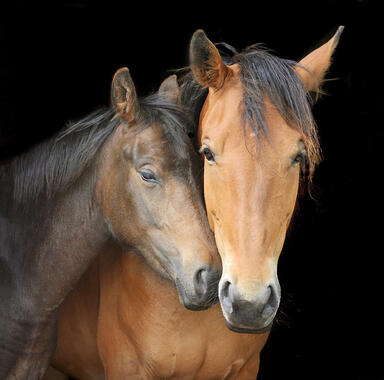 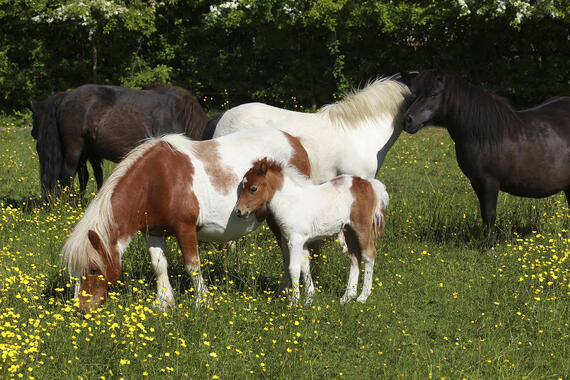 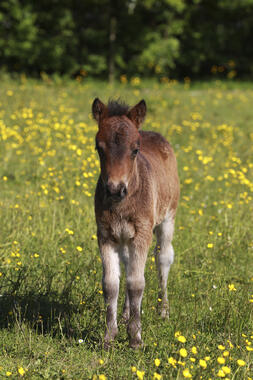 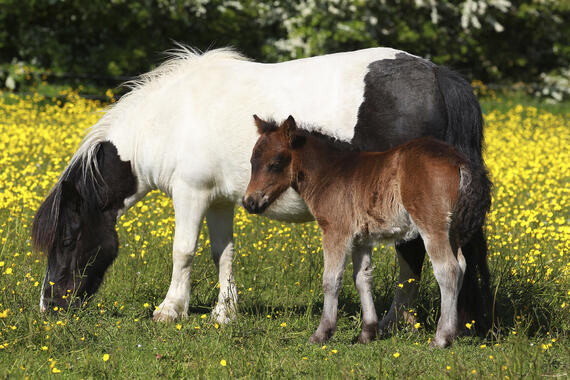 Shetland Ponies Foal and Mother
- From €44 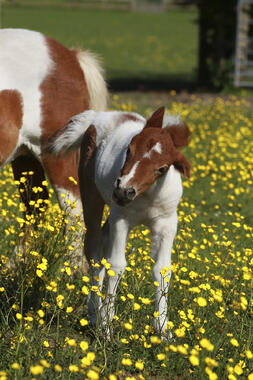 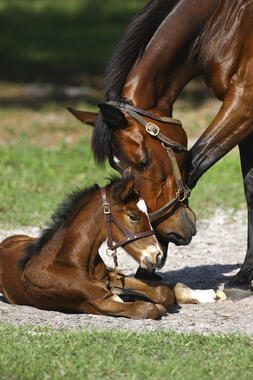 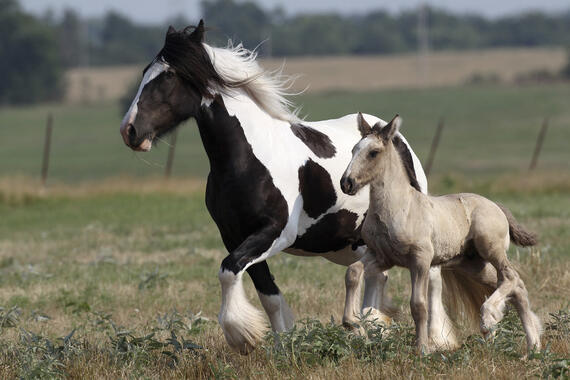 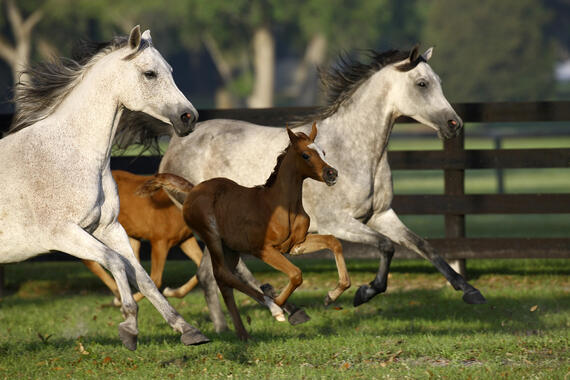 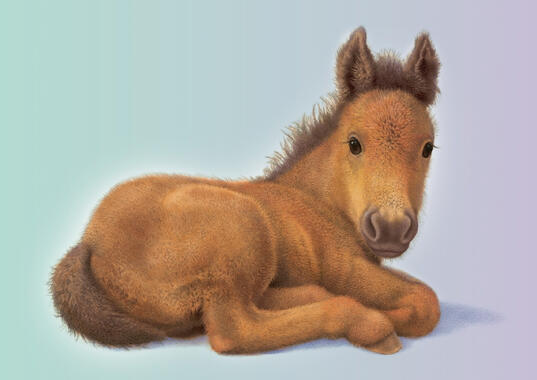 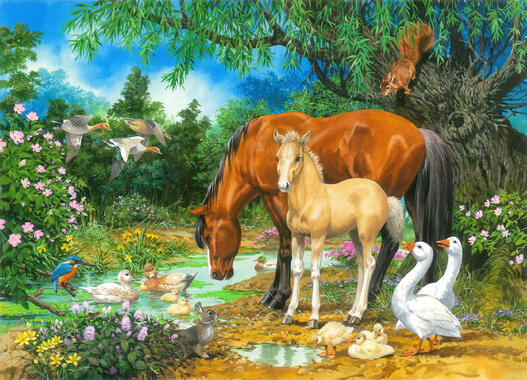 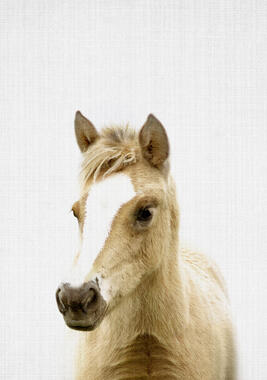