Photowall has an excellent selection of paintings which can provide a glimpse into the discipline and dedication which generated classic works of art by the masters of the scene. SandRead morero Botticelli was one of those amazing artists, a Florentine painter and revered figure in Italy. With our Sandro Botticelli posters, you can recreate some of his greatest pieces right inside your residential, corporate or recreational space. A Renaissance painter, Botticelli was mainly made immortal by his works like the famous "Birth of Venus" and "Allegory of Spring". Florence, where he spent most of his life, was the flourishing cultural hub that of the time. Sandro Botticelli posters can make your own interiors the same, a place where culture is revered and celebrated. As per usual, you can adjust your selected Sandro Botticelli posters to match or contrast with your existing interior design, colour schemes, furniture and overall design.

Just like all the motifs in Photowall's Old Masters category, Sandro Botticelli posters refers to one of the most recognized European artists who was working between the Renaissance and the 1800s. Having these works of art in your home or workspace is like immortalizing the artist all over again. Not only will Sandro Botticelli posters look sublime on your walls, but having them is like being part of the history that has revolutionized and influenced the art scene of today. They represent timeless emotions, the beauty of life and in some cases, even secrets. Every time you view your Sandro Botticelli posters, you will discover something new. This gives your space more meaning and context, not to mention depth and visual weight. Especially with someone as significant as our subject, a painter with a distinct reputation, you can notice how Botticelli has created some of the world’s most inspiring and mysterious paintings. Sandro Botticelli posters will also show you why he is known for his altar pieces and his life-size mythological paintings.

The life of a master

Sandro Botticelli was actually born as Alessandro di Mariano di Vanni Filipepi in 1445 in Florence, Italy. In 1460, he began training with Fra Filippo Lippi, one of the greatest painters of the Renaissance. Botticelli's first works placed great importance on the human figure, where the people are shown as melancholy and thoughtful. These qualities are most evident in his best-known works, Spring and the Birth of Venus, which you can see in the Sandro Botticelli framed print named aptly Sandro Botticelli - Birth of Venus. This particular piece was executed for the estate of a cousin of Lorenzo the Magnificent, Lorenzo di Pierfrancesco de' Medici, who was his biggest fan and an important patron of the arts during the Renaissance. Even when he was just a teenager, Botticelli was offered his own studio space inside the Medici Palace where he quickly befriended the charismatic heir to the dynasty.

The romance in Sandro Botticelli posters

In addition to being absolute classic of beauty, Photowall's Sandro Botticelli posters also feature something that is very desired especially when it comes to decorating intimate rooms, like the bedroom for example. The artist himself has a big influence in this because the purported love of Botticelli’s life was married to someone else. He is said to have been in love with Simonetta Vespucci, the wife of Marco Vespucci. Although she died in 1476, at about age 22, she is said to have been the model for Venus and several other female figures in The Birth of Venus and Primavera, which you can see in Sandro Botticelli posters like La Primavera II - Sandro Botticelli. Adding stock to this rumor is that Botticelli asked to be buried at her feet in Florence’s Church of Ognissanti. Sandro Botticelli posters are as beautiful and dramatic as his love story, something you can definitely use to beautify your interiors.
Show less
Product information
6 motifs
Sort:
Filter
Done
Sort
Done 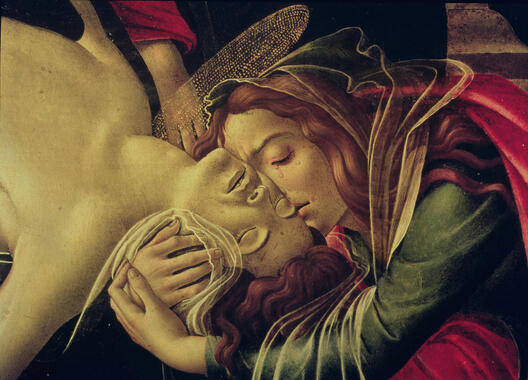 Lamentation of Christ - Sandro Botticelli
- From $48 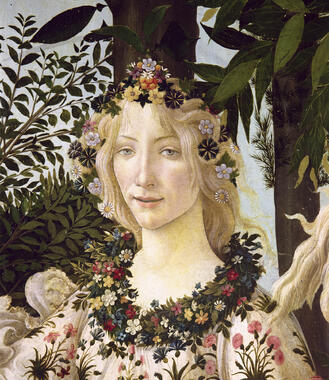 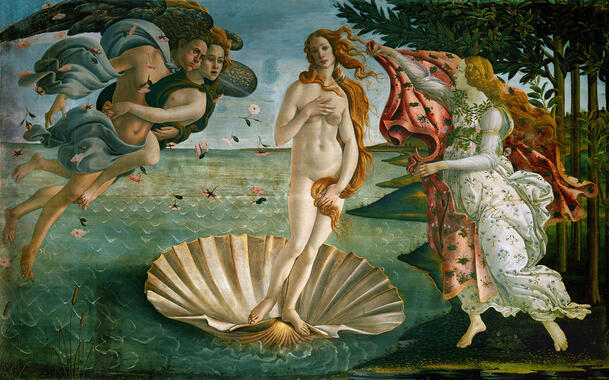 Sandro Botticelli - Birth of Venus
- From $48 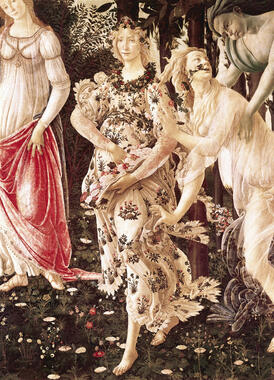 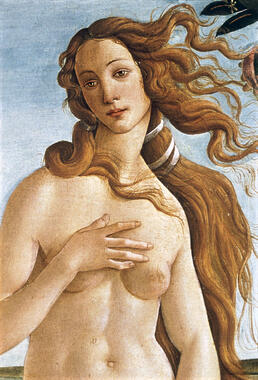 Birth of Venus - Sandro Botticelli
- From $48 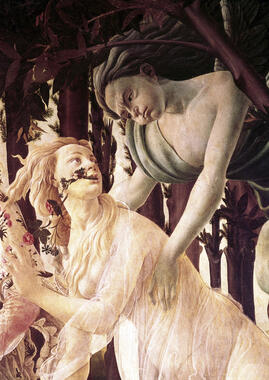