Rain is probably the singular weather phenomenon that brings out the most in a human being’s capacity for sentimentality. A cold, overcast day with a slight drizzle outside could sparRead morek memories of intimacy and togetherness. While a total downpour could bring out the absolute worst in some manic depressive personalities. Photowall tips its hat to this particular weather occurrence in its fine collection of rain canvas prints. These arresting images displayed around your home can make you reminisce days gone by and all the recollections that go along with it. Staring at these rain canvas prints can also soothe your worries and headaches away, and give you a sense of calm and tranquility right in the comfort of your own home. These rain canvas prints come in a nearly endless selection of colors and designs for the pensive urban dweller to choose from. Gather your family and friends around these rain canvas prints and watch your troubles all fall away. They can make a fun and relaxing appearance in the rooms and playpens of your children as well. What child doesn’t love splashing around and playing in the rain? Let these amazing rain canvas prints into your home today.

Whether it is in song, art, or literature, this natural phenomenon of rain has been immortalized since time immemorial. Poets, minstrels, and scribes have made it the focal point of several of their artistic efforts. Rain exudes a certain romanticism and sweet melancholy in its visage, that people cannot help but be enamored by it. It is almost funny to realize that human beings respond in such a powerful manner to a simple precipitate. Photowall pays homage to one of nature’s most heartwarming phenomena in “Definitive Tropical”, and “If I Have To Go-black and white” in its wonderful collection of rain canvas prints. The first one mentioned depicts a tropical monsoon in a forest or woodland. The second of these images shows a man crossing the street in the middle of a downpour, a simple image we grant you, but one that evokes a strange deep-seated feeling of letting go in all those who gaze upon it. These rain canvas prints allow you to be pensive and let your thoughts run free to times both bittersweet and unforgettable. Let your emotions take the better of you just this once and bask in the colorful remembrances brought about by these rain canvas prints.

Water from the Earth is absorbed into the atmosphere through evaporation. It then turns into a precipitate called clouds in the stratosphere, where, if it gets heavy enough, it transforms back into water and falls down onto the Earth as rain. Pretty simple scientific explanation, right? And yet it does not even begin to tell us why such a rudimentary phenomenon of nature should have so much emotional effect on a full-grown human being. Photowall lets you give in to your sentimentality in “Skyfall”, “Storm in the City”, and “Train in the Rain” in its wide array of rain canvas prints. The image of a train sitting on a track in the middle of a downpour, ready for departure, strikes such a strong chord of loss in all who behold it, that one can scarcely catch himself before he is swept up in the emotion. Likewise the view of a city made shiny and slick by rain evokes a feeling of metropolitan thoughtfulness in the urban dweller that he cannot help but stop and take stock of the view. Words fail you when it comes to describing the blue and chilly sensation of the rain.

Even in the world of motion pictures, rain machines are often employed by film directors to give their scenes more personality and a bit of mood. The 1993 psychological thriller SEVEN, starring Brad Pitt and Morgan Freeman had all its scenes shot in the rain. Likewise, the film THE PERFECT STORM starring George Clooney and Mark Wahlberg showcased what usually happens when the rain gets out of hand and turns into a full-blown hurricane. This motion picture, based on actual events, portrayed the most powerful hurricane to hit our planet in the last century. Rain is often used to highlight and intensify climactic scenes in movies. Final cinematic goodbyes between lovers often take place in the rain. In postcards and paintings, the rain is commonly used to evoke a sensation of melancholy and a thoughtful mood. In songs, the rain is often a symbol of loneliness and loss. The poets of ages gone by also equate this natural phenomenon with a wide gamut of emotions. It is not difficult to fathom why Photowall was inspired to include this natural weather occurrence in its line of canvas prints. So grab your collection of rain canvas prints today.
Show less
Product information
14 motifs
Show:
Sort:
Filter
Done
Show
Done
Sort
Done 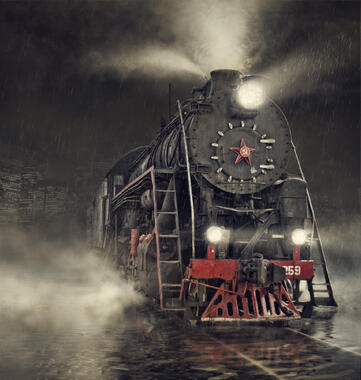 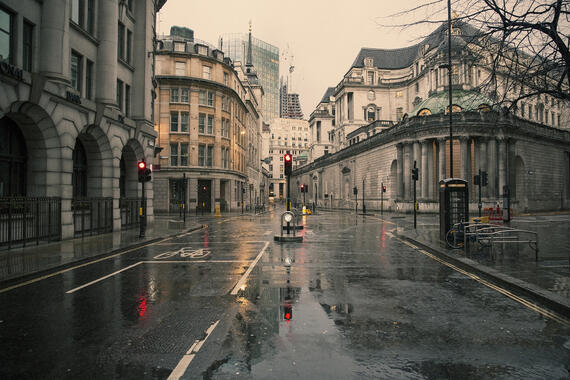 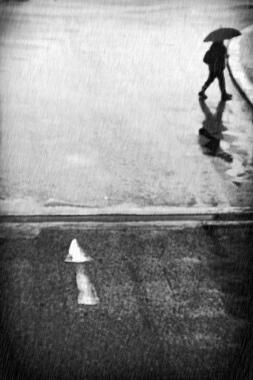 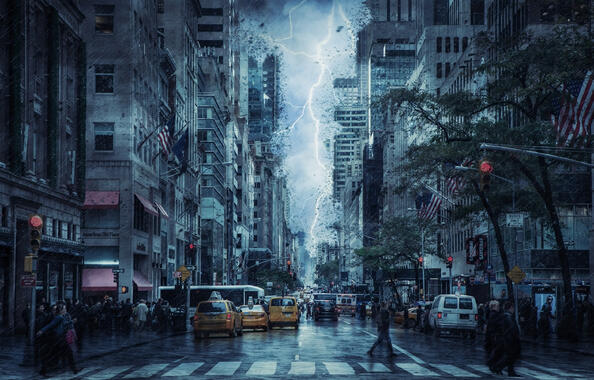 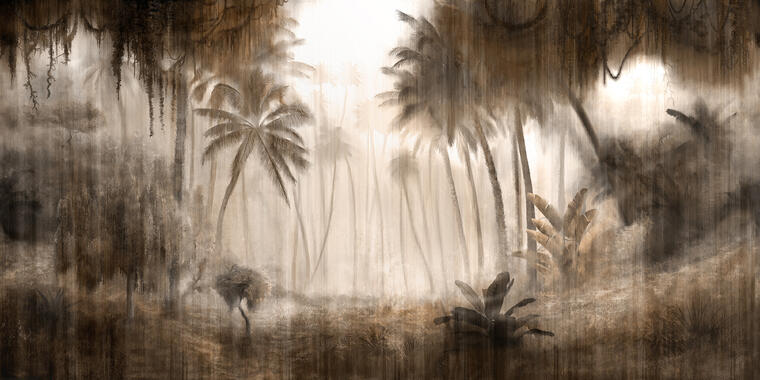 Definitive Tropical - Hazel
- From US$39 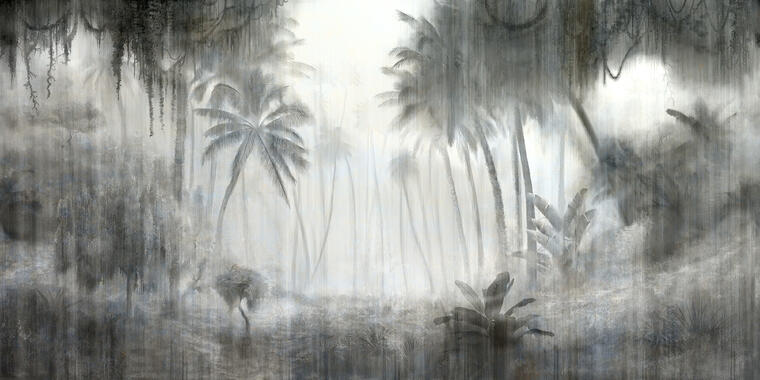 Definitive Tropical - Bright
- From US$39 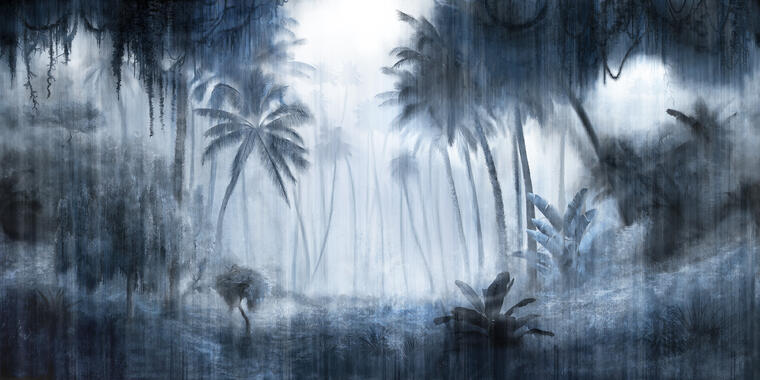 Definitive Tropical - Indigo
- From US$39 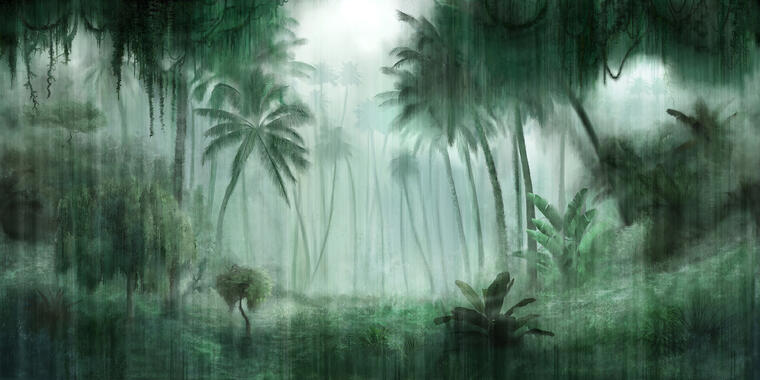 Definitive Tropical
- From US$39 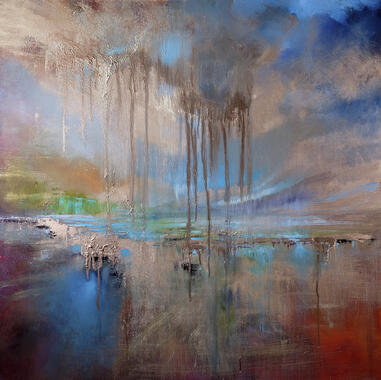 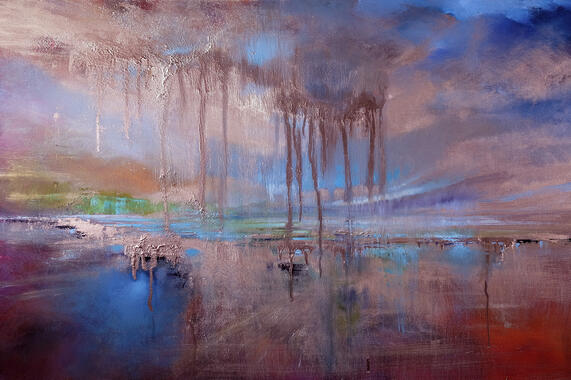 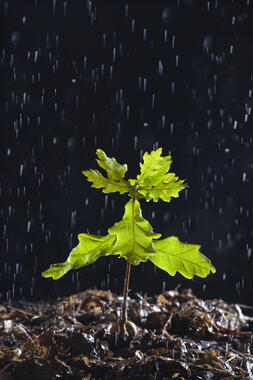 Seedling English Oak Tree in the Rain
- From US$36 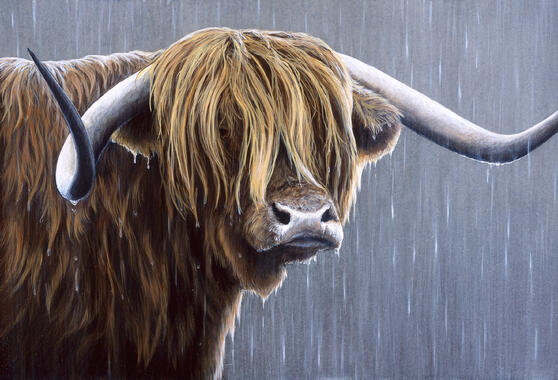 Highland Bull Rainy Day
- From US$39 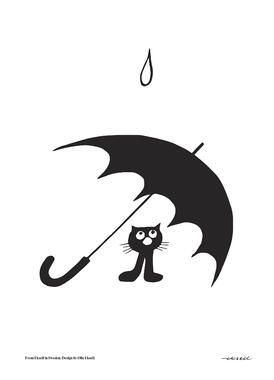 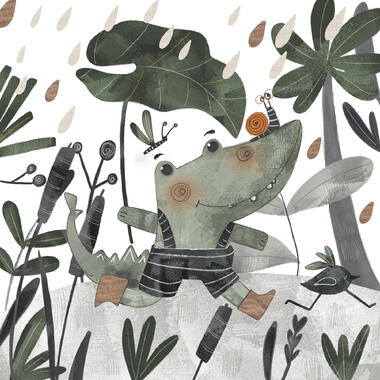 Happy Crocodile
- From US$39