The sheer heavenly majesty of our canvas prints with galaxy themes is enough to marvel at. Even if you are trapped inside a light polluted city where you can rarely gaze at the stars,Read more the appeal of the night sky offers romance and wonder in equal measure. This makes choosing a canvas print of one of our galactically themed paintings the perfect way to create a sense of celestial amazement in your own home. For centuries scholars have reflected on the majesty of the night sky, especially the galaxies that form many of the brightest spots above us. Now you can enjoy them all from the comfort and warmth of your home thanks to Photowall's superb array of star-laden paintings and canvas prints. Just take a look at some of the options on offer and you'll never again feel the need to stay up late or head outside to experience the thrills of the sky at night.

Why choose a galaxy-themed canvas print?

Our superb space images are offered framed or on a rolled canvas ready to be mounted at home to turn any wall into a showcase. From distant spiral galaxies with their geometrical might to elliptical galaxies and their distinct otherworldliness, any painting of a cluster of stars sparks a truer understanding of our place in the universe. The color schemes of these canvases also vary widely, so you can create a talking point or foster a more reflective state of mind without ever compromising on your room's interior design. If, for example, you are looking for a deep black background speckled with glints of starlight to serve as a backdrop in a reception room, we have a galaxy painting for you. Similarly, if you want a deep red hue for a visceral effect elsewhere in the home, why not choose an image of some of the most fantastic nebula reflections encountered in modern astronomy? Other possibilities, such as our “Orion Nebula” print, present a combination of ruby reds and piercing cobalt blues against a black background, which can tie together a room's disparate color palette. The choice is yours in this fascinating category of canvas prints, all of which make a big impact once they are hanging on display.

Images that speak of wonder

Many of the prints we offer are paintings that portray some of the very best images to be had of the night sky. Others are taken from the world's top photographs, either taken from Earth or from the Hubble space telescope that orbits the planet. Regardless of their type, all the images convey our sense of wonder toward nature and the universe. Some, for instance, show the Milky Way just as you might see it with the naked eye on a cloudless night. Others provide a fascinating up-close view of more distant galaxies that emphasize our urge to explore – it’s almost as if you could reach out and touch one of the stars yourself. Some images feature representations of Earth itself, with its deep blue and green tones contrasting against the darkness of deep space. It goes without saying that the sun flares and other deep space phenomena depicted in some of our prints engender a sense of wonderment in those who view them, which makes them great choices for your home décor.

Choosing a painting for a child's bedroom or nursery can be tricky, especially if you have a particular color scheme to work around. Fortunately, many of our products designed with children in mind go perfectly well in a number of tonal palettes. Take a look at our cartoon galaxy prints, for example, which are just the thing for a child's room, where they create a magical sense of exploration and energize with lively action and whizzing stars streaking across the sky. Some of our products feature imaginative space rockets and interstellar space craft, which are just as suited to delighting science fiction fans as to firing up a child's vivid imaginations. Of course, many of our galactic canvas prints are highly imaginative, but there are also space exploration prints that are very much based in reality, such as those depicting lunar rovers on the moon’s surface the vast emptiness of space as backdrop. Such images harken back to the heyday of the space race and can whip up children's interests for years to come. Indeed, for devotees of space and galactic exploration, these kinds of canvas prints are just as appropriate in a grown-up setting.
Show less
Product information
28 motifs
Sort:
Filter
Done
Sort
Done 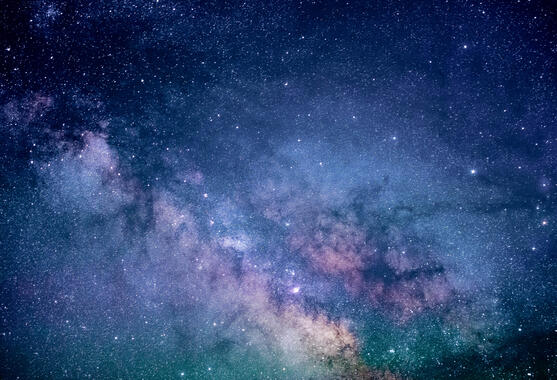 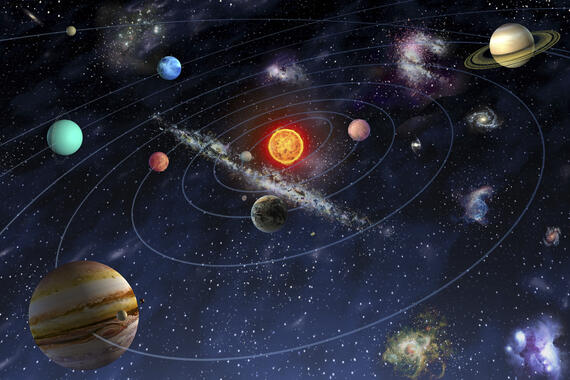 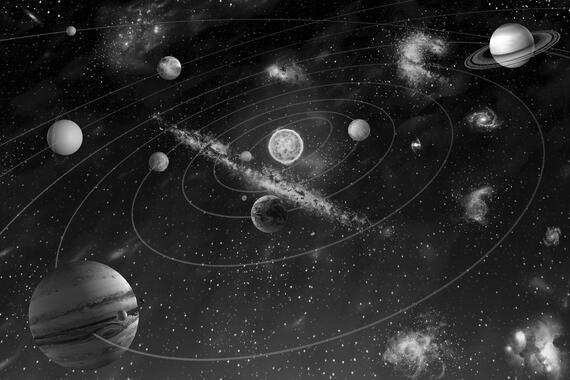 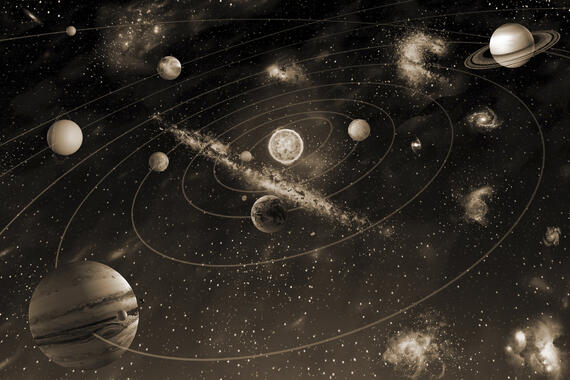 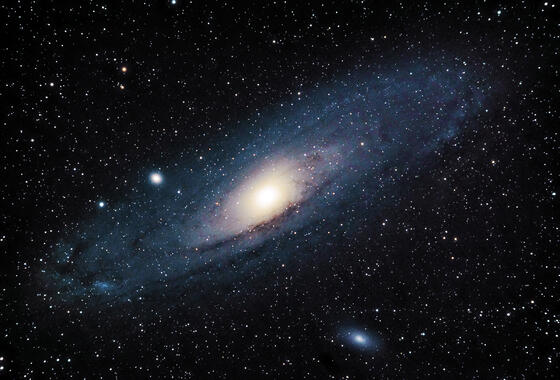 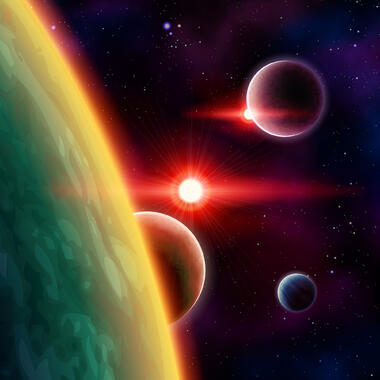 Spaces between Galaxies
- From $55 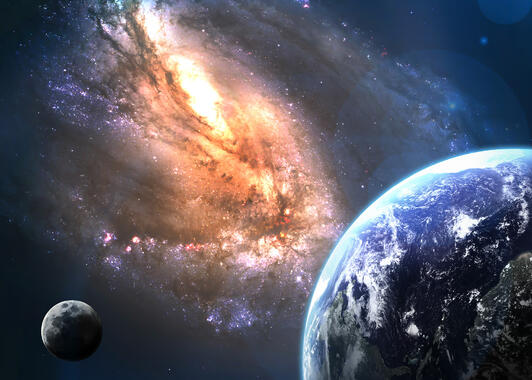 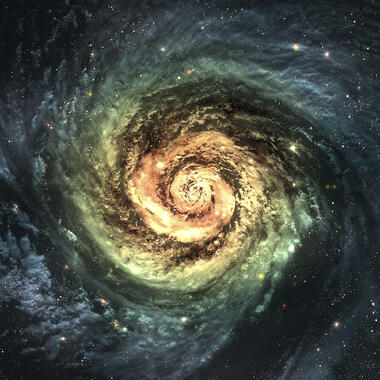 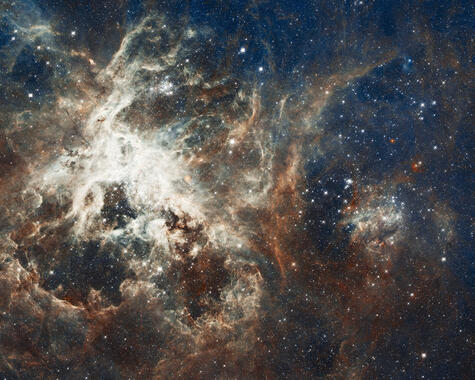 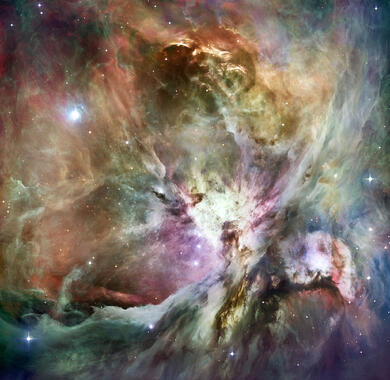 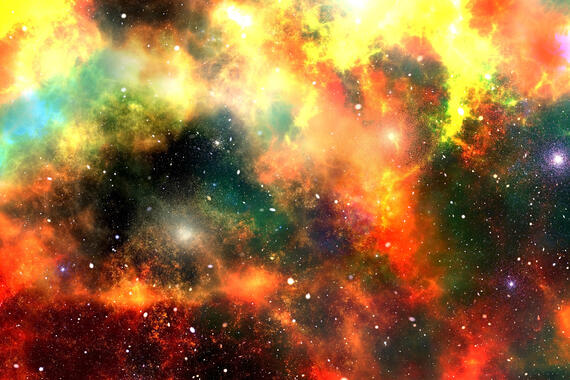 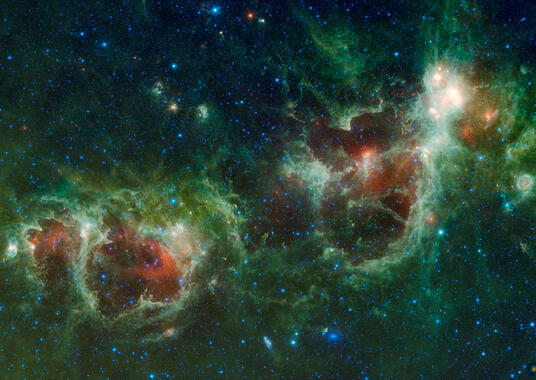 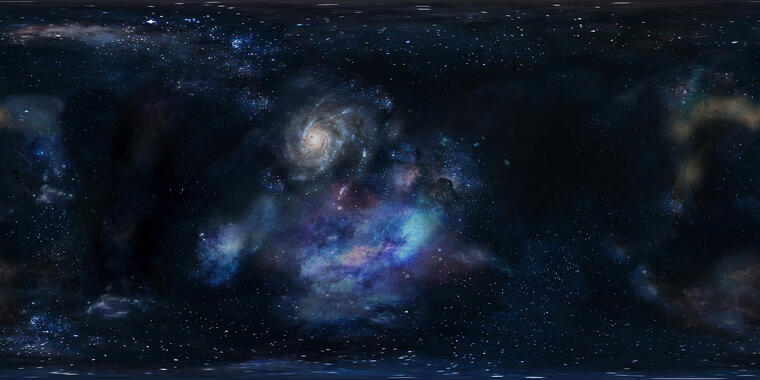 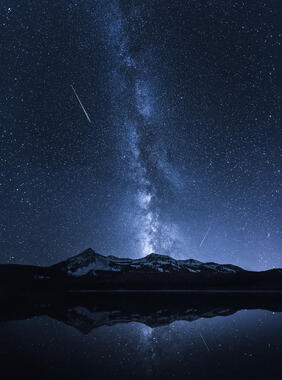 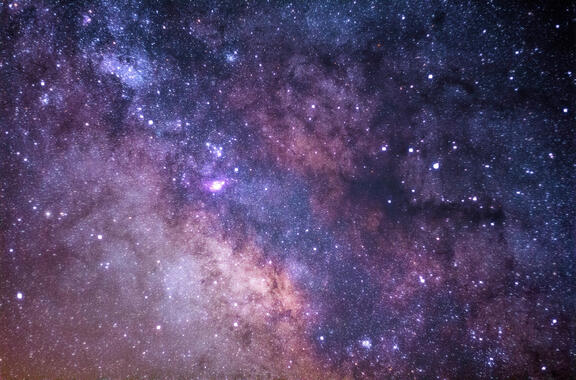 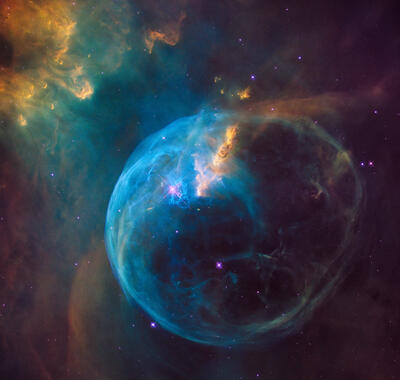 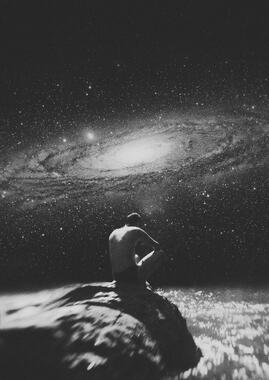 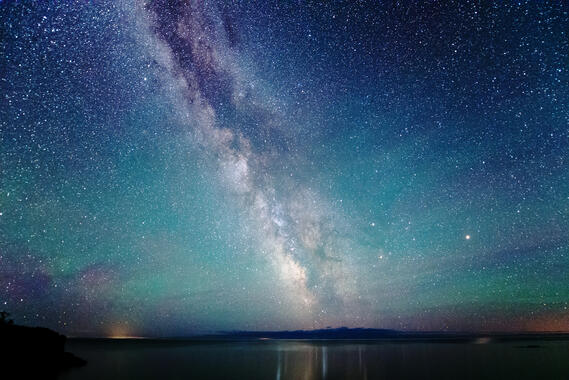 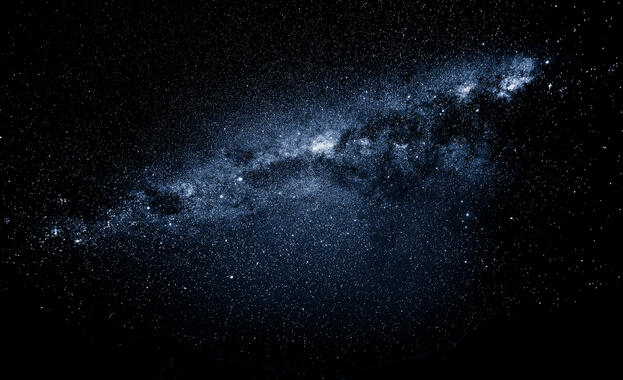 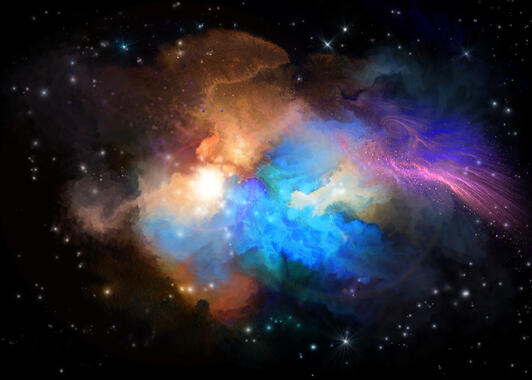 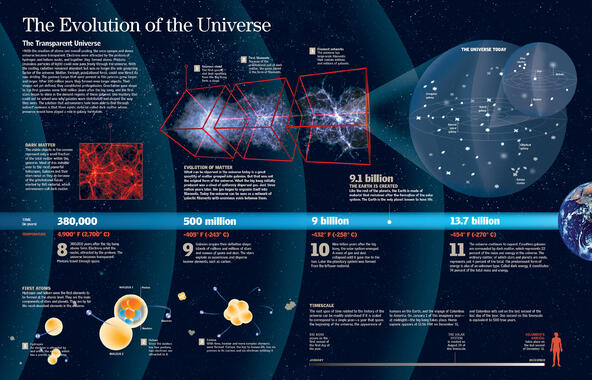 The Evolution of the Universe
- From $59 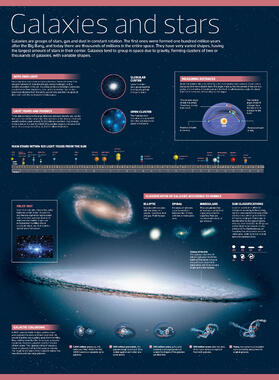 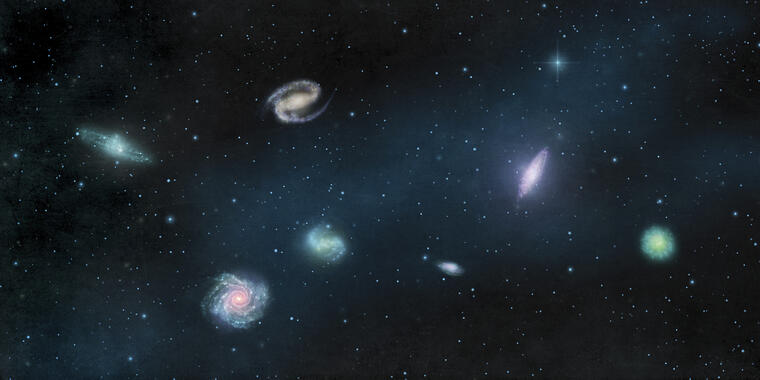 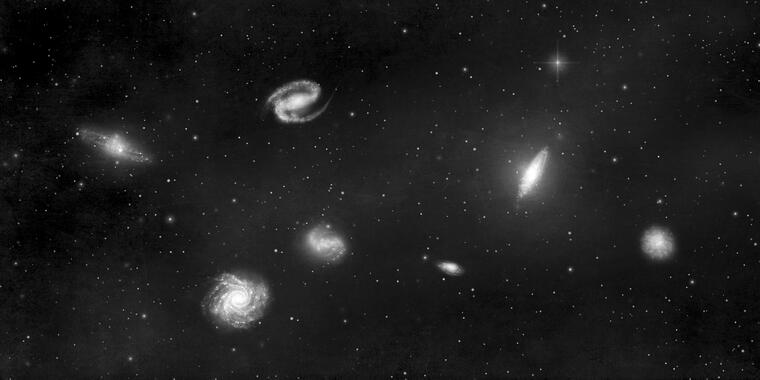 Final Frontier Galaxy One
- From $64 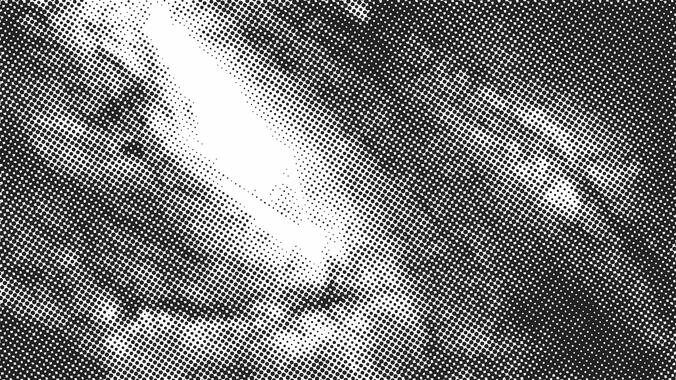 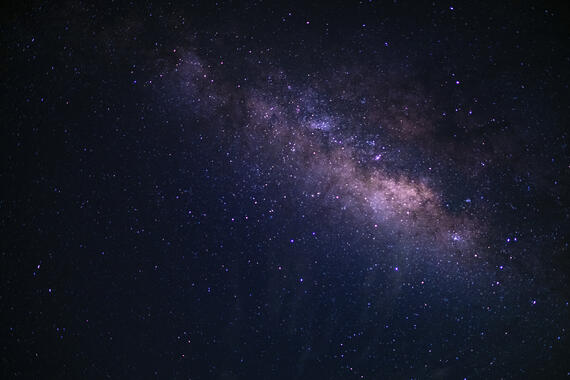