When you picture a historic scene of the past century's wars, more often than not one particular vehicle will be included. Photowall has assembled a special tier dedicated to this namRead moreed tanks canvas prints. In this category, you will find images of an armoured combat vehicle, armed with a large cannon mounted on a so-called turret and a few machine guns. It is covered in thick armour to protect it from enemy weapons, equipped with tracks that wrap around its wheels to spread out its weight and let it cross rough ground. In tanks canvas prints, you will also see how this plays out. This vehicle's crew is normally three to five persons wherein a driver, commander and gunner are always present. There may also be a loader, who handles the ammunition for the main gun in order for the gunner to focus. In some WWII tanks, they also had a separate soldier responsible for the radio. Tanks canvas prints, however, is all about the vehicle itself, with which you can decorate your residential, corporate or recreational wall with. As per usual, all these motifs can be subject to your alterations to match your existing interior design and colour schemes.

The significance of tanks canvas prints

When tanks went into battle for the first time, warfare changed forever and these giant machines have been a central feature of combat ever since. It is hard to imagine any war without tanks any longer. This is why having tanks canvas prints can be so impactful in your wall decor. The details of these motifs are so intricate and intense that you can almost hear the rumbling of these vehicles rolling over craters and ditches and crushing through obstacles. Tanks were developed as a means to break the stalemate on the Western Front in World War I in intense secrecy. The workers who built the first tanks were told the machines were mechanized water tanks, designed to carry water for the troops in the deserts of what is now Iraq, just to keep it quiet. This is why important tanks canvas prints can be in a conversation, just like the transportation devices themselves. Tanks canvas prints can be that game changer you were seeking for your space.

The first use of tanks was on September 15, 1916 at the Battle of of the Somme. A year later was the date of the first mass use of tanks in the First World War during the Battle of Cambrai in northern France, where 378 tanks smashed through the heavily fortified German Hindenburg Line. You can commemorate this achievement with our tanks canvas prints because this was a crucial learning experience for the military and a turning point in the war, leading to the eventual defeat of Germany and its Allies. The historic value of these motifs cannot be denied. Imagine how a residential space such as the foyer would look like with tanks canvas prints such as "Tank Track". Images such as these can really add character and grit to any type of interior. Even the break room at the office could benefit from tanks canvas prints like "War Tank", acting as kind of a grim motivator.

These items in our tanks canvas prints selection are really something. Almost all of us have seen a tank in one way or another, most probably in the movies. One very particular example and relatable to having tanks canvas prints in your domain is the 2014 film "Fury". According to a lot of war veterans, "Fury" accurately portrayed how superior the German tanks were, so the Allies always had to be one step ahead. Although the movie had to exaggerate certain elements for entertainment purposes, many consider it a viable recreation of tank warfare. If you are a fan of this genre, tanks canvas prints really is the thing for you.
Show less
Product information
4 motifs
Show:
Sort:
Filter
Done
Show
Done
Sort
Done 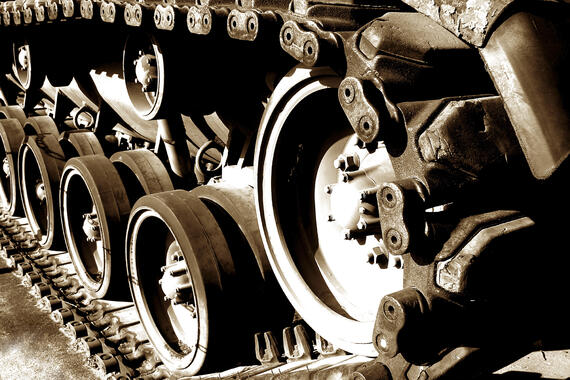 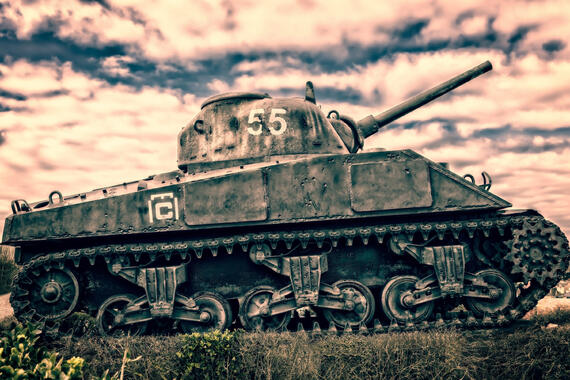 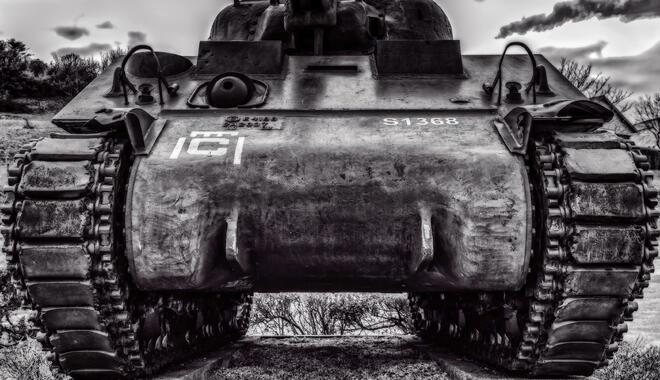 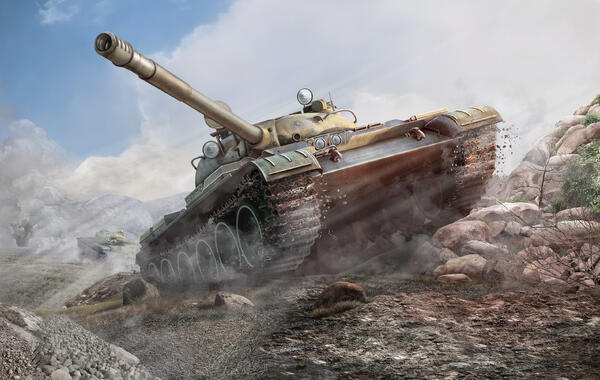