Having elegance in your interiors is always welcome and appealing. Combine this elegance with a touch of nature and you will have a beautifully balanced design in your space. This is Read morean easy and convenient feat with Photowall's high quality assortment of icebergs framed prints. Floating on a vast terrain of water, these natural giants sit majestic on their individual thrones. Icebergs framed prints wear a mantle of the whitest snow and ice, looking pure and grand like her or his majesty poised waiting for her or his subjects. Gloriously detailed and magnificently coloured, these iceberg framed prints add a touch of mystery to any residential, corporate or recreational space. With its contrasting yet peaceful palate of blues and whites, these motifs can perpetuate an atmosphere of calm energy. As per usual, you can still decide to alter these icebergs framed prints to match or contrast with your existing aesthetic, in particular the interior design elements and colour schemes.

Icebergs are pieces of ice that formed on land and float in an ocean or even in a lake. Icebergs come in all shapes and sizes, from ice-cube-sized chunks to ice islands the size of a small country! The variation in size is also visible in our array of icebergs framed prints. The term iceberg itself generally refers to chunks of ice larger than 5 meters across. Smaller icebergs, also known as bergy bits and growlers, can be especially dangerous for ships because they are harder to spot from a distance. The North Atlantic and the cold waters surrounding Antarctica are home to most of the icebergs on Earth. In some of the icebergs framed prints provided by Photowall, such as Iceberg off the Newfoundland Coast, the location of it is quite prominent. This is not just for decorative purposes, but can also be used as educational tool. In line with that, icebergs can also serve as tools for scientists, who study them to learn more about climate and ocean processes, a very relevant and important theme in these modern times.

In icebergs framed prints, you will one particular animal that is featured quite a bit, because they are always associated with this kind of environment. These incredible creatures are beautiful, but also seriously big bears! Adult polar bears can measure to over 2.5 meters long and weigh around a hefty 680 kilograms. Polar Bear Grooming is an iceberg framed print that shows these ferocious hunters at one of their softest or most tranquil. Sadly, these beautiful beasts are classified as vulnerable, since the biggest threat to polar bears is climate change. Rising global temperatures means that sea ice is melting earlier and forming later each year, leaving polar bears less time to hunt for food. Icebergs framed prints such as On Thin Ice illustrate this perfectly and rather heartbreakingly so.

Icebergs framed prints and their impact

When you choose an icebergs framed print to pay homage to one of the loveliest wonders of nature, you are not only bringing the natural world into your home or office, but also creating a serene mood. As already stated, these images are dominated by the colours of blue and white, producing a beautiful contrast that will blend well with your other decorative elements. These icebergs framed prints focus on the magnificent and intricate shapes of these massive masses of ice, where some are forming pinnacles or natural arches, some of which are colossal and sometimes even overwhelming. Icebergs framed prints of these ponderous formations make a great addition to any room, and produce a sense of awe in us which marvel at the icebergs’ beauty and complexity. These items can reiterate our affinity for nature, evoke an emotion of peace and help us relax whenever we set eyes upon them.
Show less
20 motifs
Sort:
Filter
Done
Sort
Done 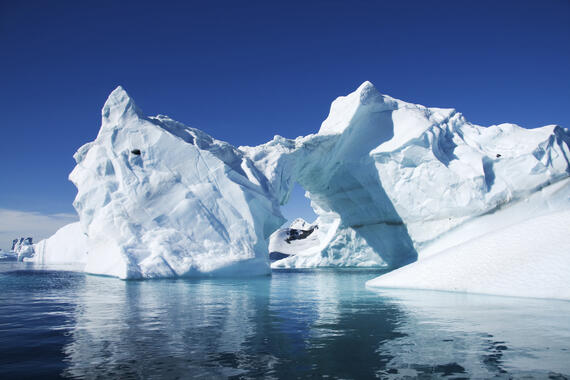 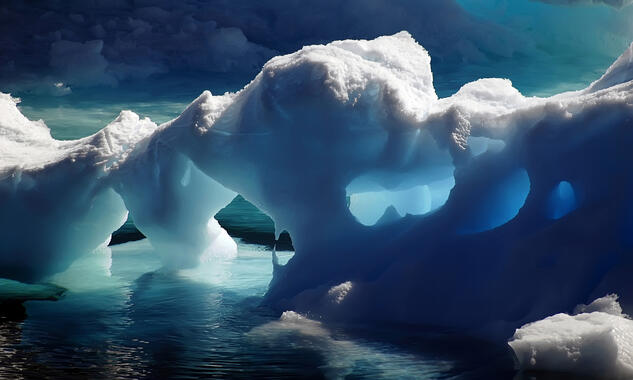 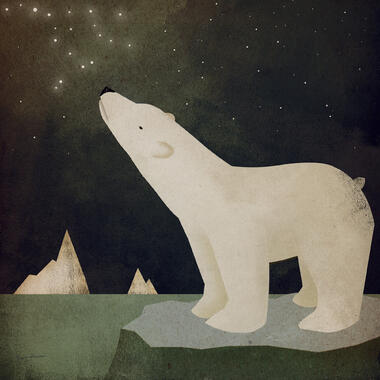 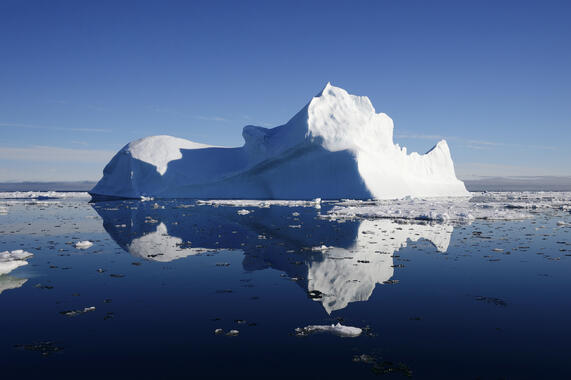 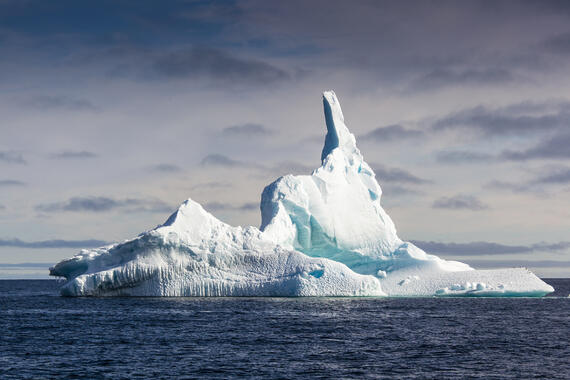 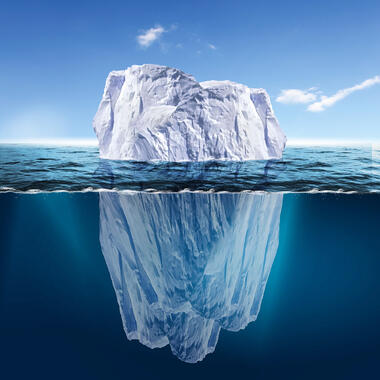 Hidden Beneath the Surface
- From $78 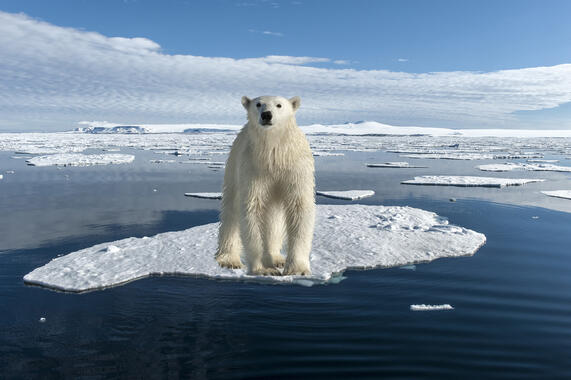 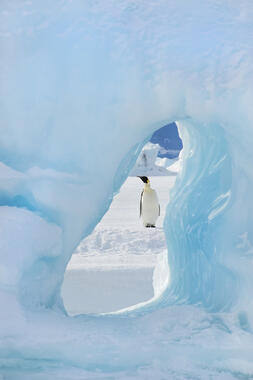 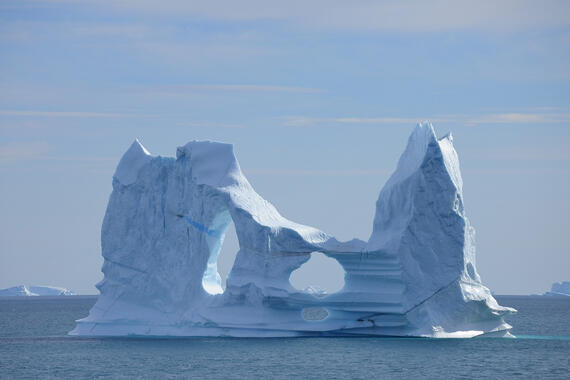 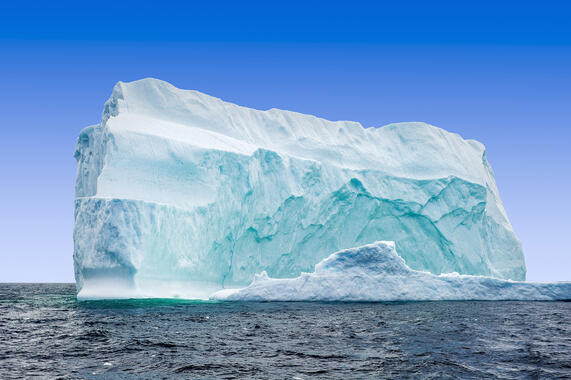 Iceberg off the Newfoundland Coast
- From $82 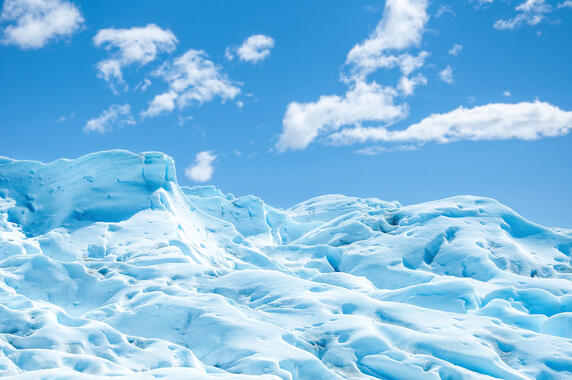 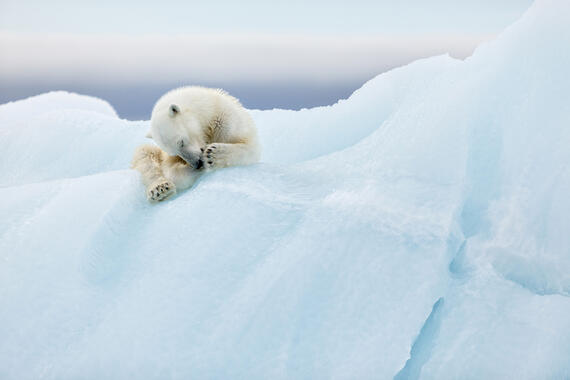 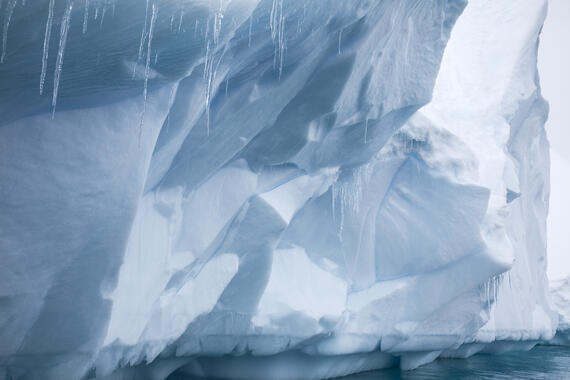 Icicle in Antarctica
- From $86 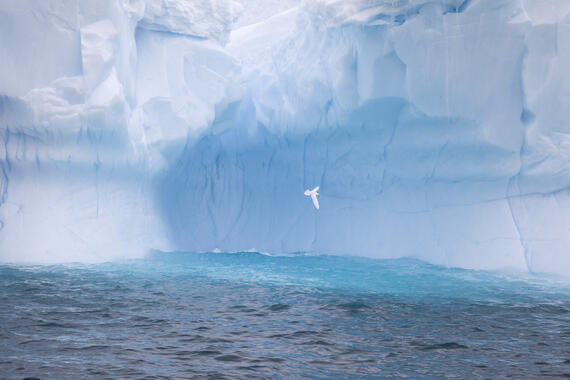 Glacier in Antarctica
- From $86 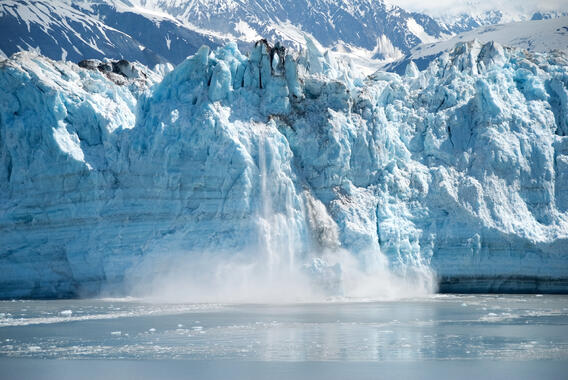 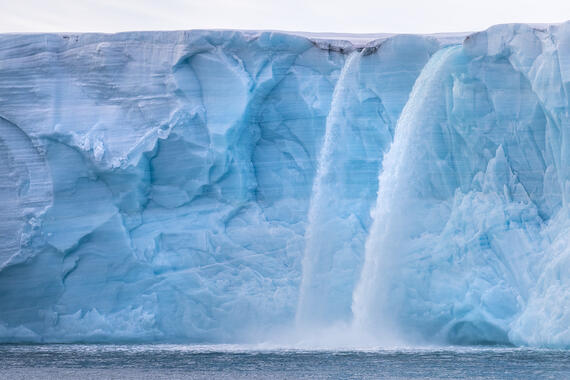 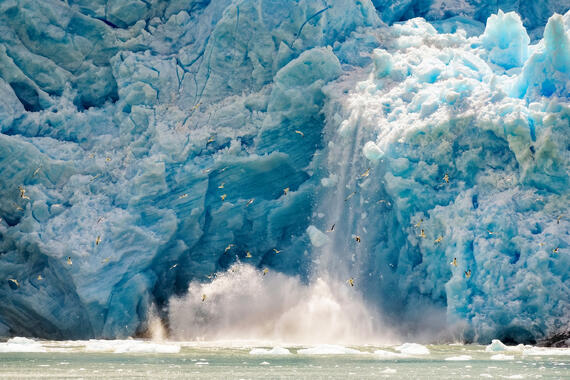 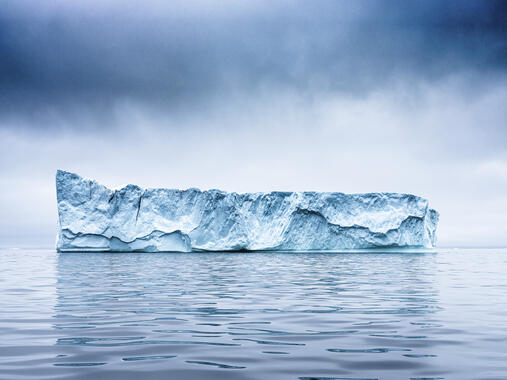 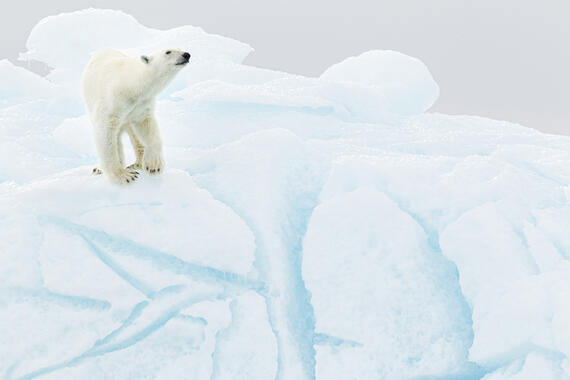