As one of the most popular sayings goes, "all roads lead to Rome". This is just a lyrical manifestation of how important the capital of Italy has become and exists as a vital part oRead moref world culture and global history. Rome posters by Photowall celebrates that relationship between people and the stories they have experienced in the exploration and building of the modern world. Rome conquered half the world, which you can see in many places all over Earth. Rome posters shines a spotlight upon one of the most historic and important cities in world history! These excellent motifs can make for an exemplary visual decoration in any residential, corporate or recreational space. Get yourself a Rome poster and see the room transform into something special right before your eyes.

The massive history in Rome posters

To recap the history of the Italian capital would be a massive undertaking, so rich is its past. First and foremost, according to legend, Rome was founded in 753 BC by twin sons Romulus and Remus who were raised by a she-wolf. During its twelve-century history, the Roman civilization shifted from a simple monarchy to an oligarchic republic, and ultimately to an immense and powerful empire. Many remnants of this incredible past can be seen in our collection of Rome posters. You also cannot discuss this metropolis without mentioning the aspect of religion. During the reign of Augustus, Christ was born, and though Christians were persecuted until the 4th century, the new religion took hold and Rome became the main centre of Christianity. Reminders of this are omnipresent in the city, but also in our array of Rome posters. Interestingly, even though it was the seat of the papacy, during the Middle Ages Rome went into a steep decline. The city recovered spectacularly in the mid-15th century, and for over 200 years was embellished by the greatest artists of the Renaissance and the Baroque. For a city more than 2,500 years old, Rome posters also gives glimpses of the modern touch, as you can see in the Rome Italy Street Map sets.

In a city so filled with icons of antiquity and the Christian faith, it is hard to know where to go first. There are certain sites that are almost obligatory landmarks of Italy and of all Europe, such as the Colosseum and the Pantheon. The largest structure left by Roman antiquity, the Colosseum still provides the model for sports arenas as present day football stadiums are designed clearly based on this oval Roman plan. Rome posters has fantastic images of this incredible structure as can be seen in the piece entitled Roman Colosseum. Although not shown in its entirety, there black and white rendering from an unusual angle give this a very dramatic and edgy feel. The stunning beauty of the Eternal city served as a massive inspiration for artists all over the world, as can be seen in the Rome poster Piazza Navona - Gaspar Van Wittel. An absolutely spectacular item, you can display this in any kind of room and give it that classy vibe.

The Vatican in Rome posters

The Vatican is the smallest independent state in the world, with an area of less than half a square kilometer, most of it enclosed by the Vatican walls. Inside are the Vatican palace and gardens, St. Peter's Basilica, and St. Peter's Square, an area ruled by the Pope, the supreme head of the Roman Catholic Church and thus the spiritual leader of at least a billion people in the world. In Rome posters, you can almost see the entirety of this location in pieces like the aptly titled Vatican, Rome. Whether you are religious or not, no one can deny the inherent beauty within this state. The Vatican has such a rich, albeit complicated history that you cannot help but get lost in its ambiance and allure. Rome posters provides real life photograph of both the Eternal City and the vatican, but also works of art that give this historic place even more meaning and depth.
Show less
Product information
26 motifs
Sort:
Filter
Done
Sort
Done 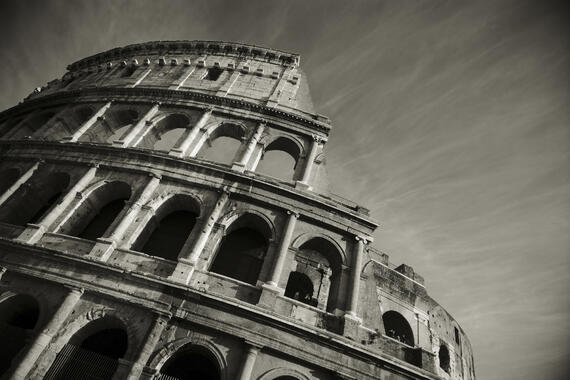 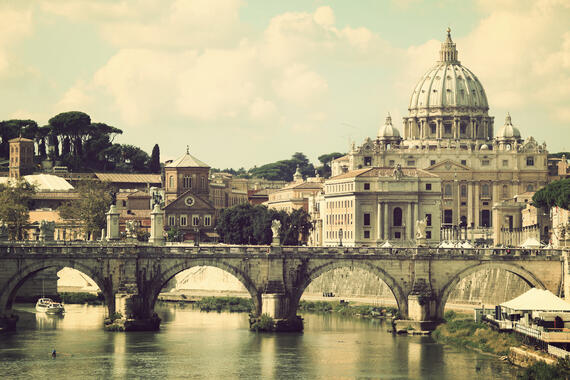 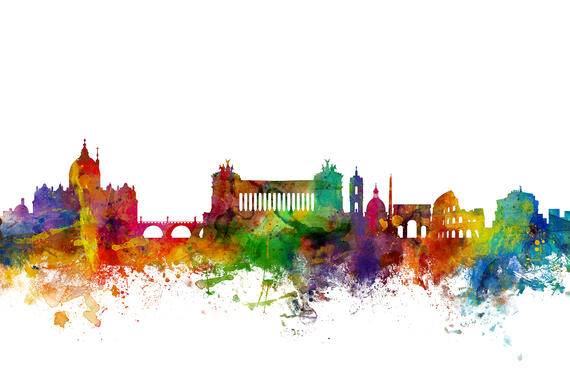 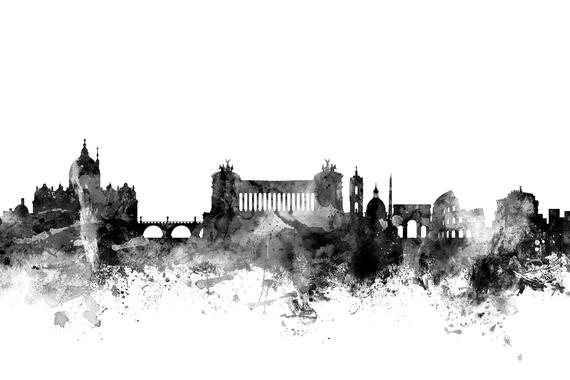 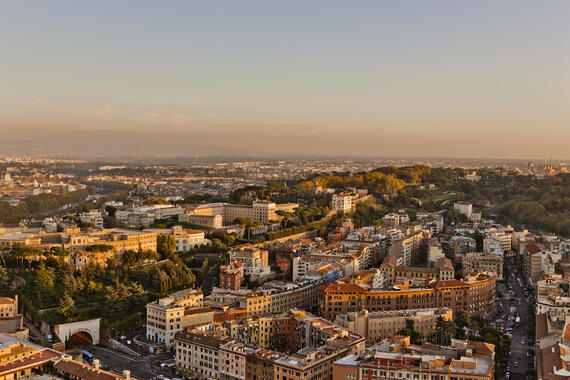 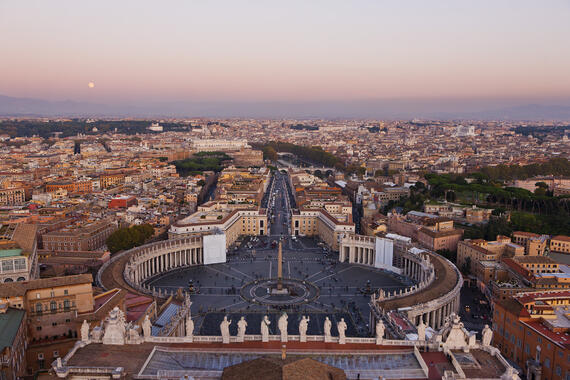 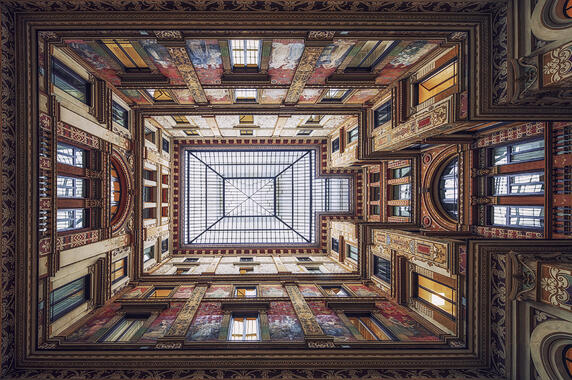 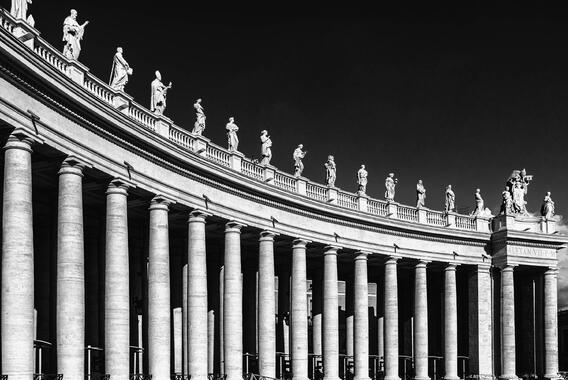 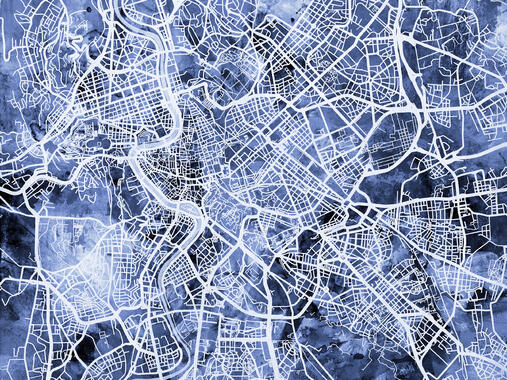 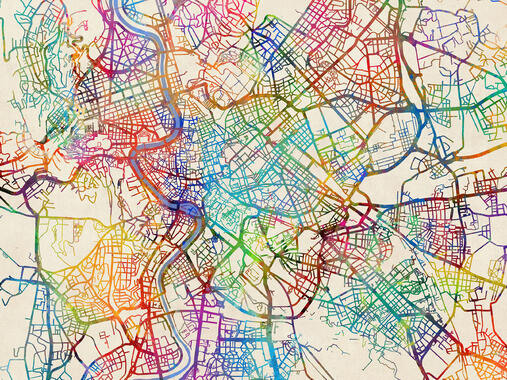 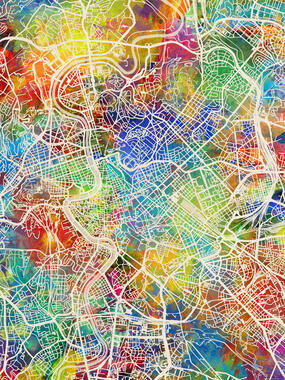 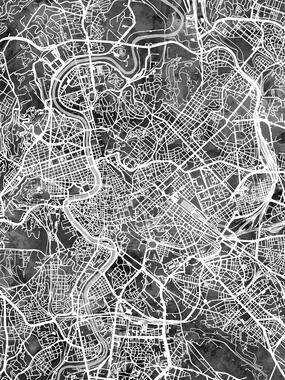 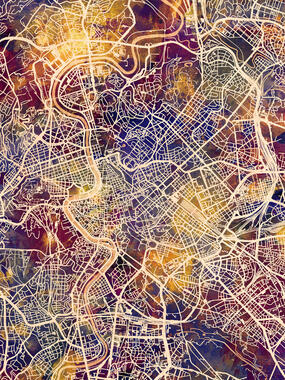 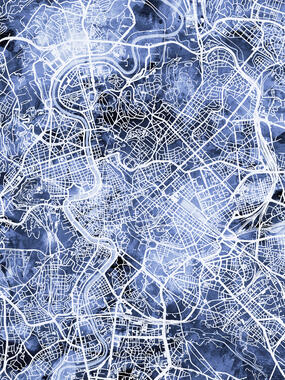 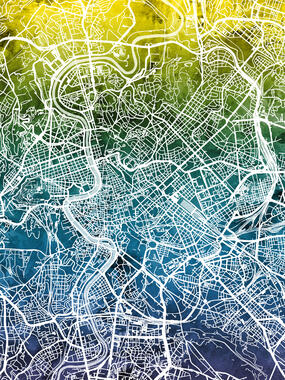 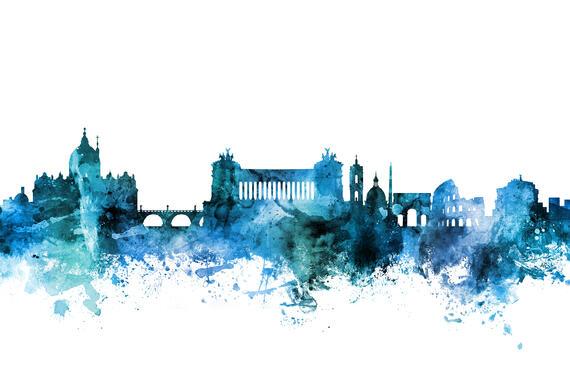 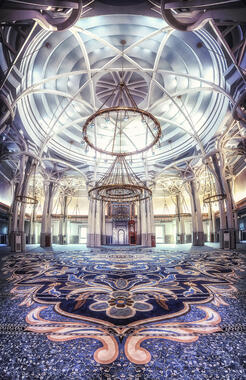 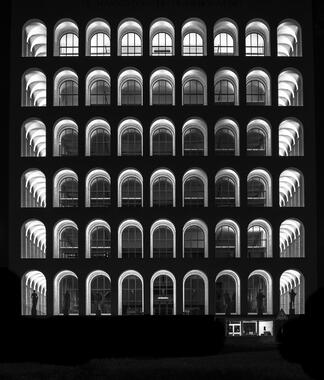 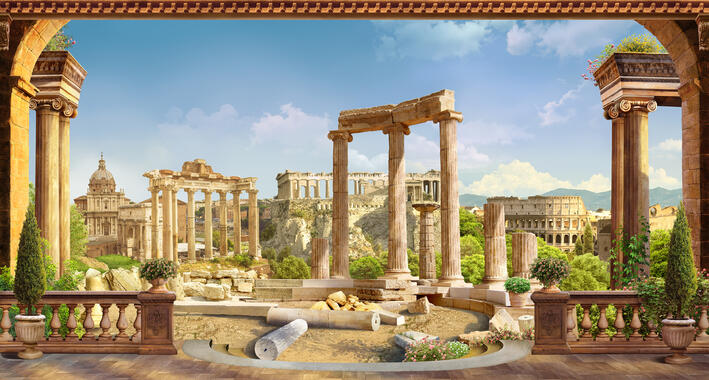 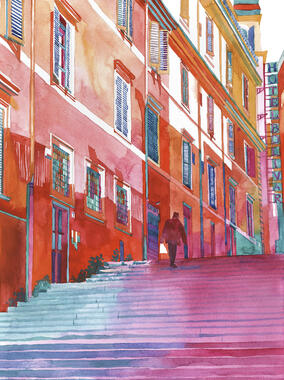 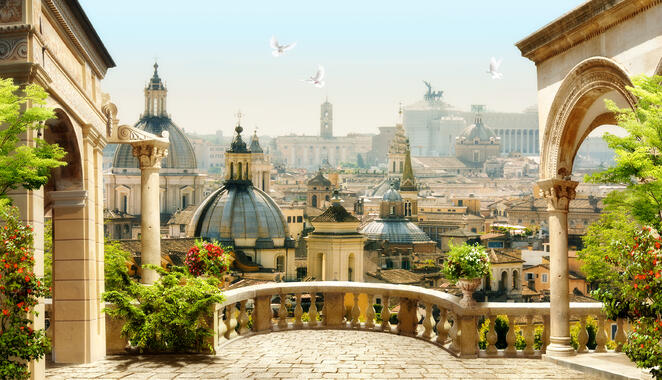 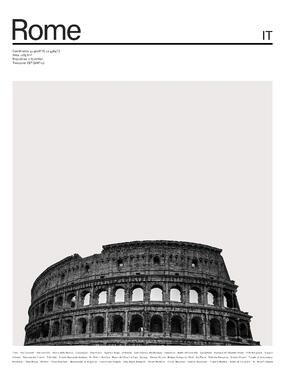 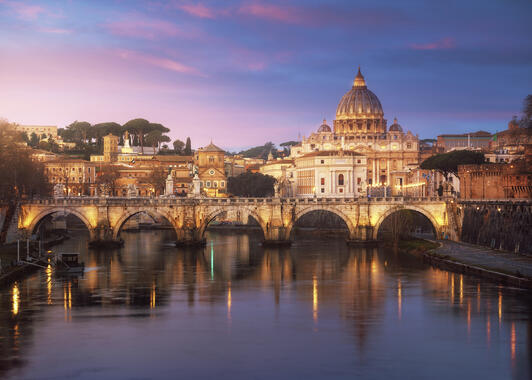