Bringing the outdoors into your very own space can often lead to a great ambiance and serene vibe, since nature washes off the dust of stress we go through in the daily life, especiRead moreally for city dwellers. The spectacular beauty present in Photowall's collection of Oregon posters will amaze and comfort you. The state is home to deep vast forests, fertile valleys, an incredibly rugged coastline, volcanic peaks, and the deepest lake in the United States of America. These extensive woodlands host the largest reserves of standing timber in the country, contributing to Oregon's status as the leading producer of timber and plywood, some of which you will in Oregon posters. Oregon is called "The Beaver State" because of the association of beavers with the early history of the state, and because of the admirable qualities of intelligence, industry and ingenuity that are associated with this critter. No wonder it is the official state animal and prominently displayed on the state flag.

The history present in Oregon posters

When the Europeans first arrived in Oregon, there were numerous Native American tribes including the Nez Perce, the Chinook, the Klamath, the Paiute, the Molalla and the Cayuse. In 1803, the United States purchased a large region of land from France in a pact called the Louisiana Purchase. Over the next years, as more explorers and fur trappers arrived from the United States and Great Britain, both countries laid claim to the land. Finally in 1818, the two countries agreed to joint occupancy of the region. This rich history is something you will feel when perusing Oregon posters, but even more so when you use it as your decoration tool. Some of you might have heard of the Oregon Trail which was started in the 1840s, where settlers from the east began to travel to Oregon Country using this route. Over the next 20 years, hundreds of thousands of people migrated west, many of them settling in Oregon. Eventually, there were so many Americans in the region that Great Britain gave up the land and the Oregon Treaty in 1846, it officially became part of the United States of America. Get yourself a piece of history with Oregon posters to put up in your home, office or recreational space.

The history present in Oregon posters

Oregon is known stateside as an idyllic Pacific Northwest state has a bit of everything in terms of nature. At nearly 95,000 square miles, no matter where you are in the Beaver State, you are never far from a whole different type of landscape and thus a whole new adventure. You will see evidence of this in a quite a few Oregon posters. The border between Oregon and Washington, the Columbia River Gorge National Scenic Area in particular, displays a dense collection of waterfalls, hiking trails and stunning mountain views. One of the most popular waterfalls to visit and one of the most iconic natural attractions in the state is Multnomah Falls, which plunges for more than 180 meters to leave quite the impression on the ground below and anyone that visits. Check out the Oregon poster titled Multnomah Falls, an absolutely stunning motif that can revamp your interiors into something truly spectacular. Sparks Lake is another stellar, natural Oregon poster that showcases the beauty of this state.

Many think Portland is the capital of Oregon, which actually is Salem. The City of Roses, as it is called, has a bustling downtown, dotted with skyscrapers and lined with offices and all sorts of businesses. Photowall displays this with Oregon posters that you can establish in a residence or a place of work. A notable figure in the Portland skyline is Union Station. This Romanesque Revival clock tower was built in 1896, an absolute highlight of the Old Town neighborhood and a must-see sight when visiting Portland. Oregon posters like Portland Oregon Skyline will show you this in beautiful hues and shades.
Show less
Product information
13 motifs
Sort:
Filter
Done
Sort
Done 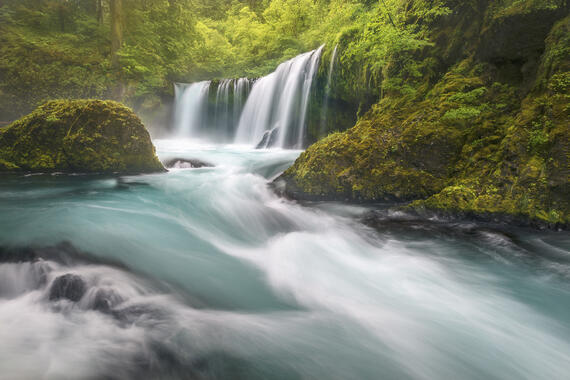 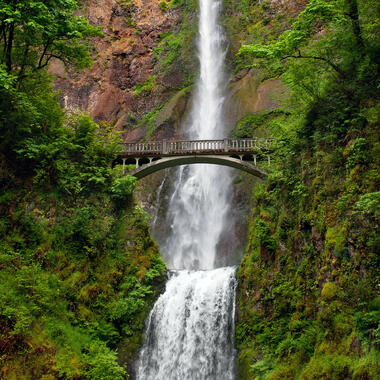 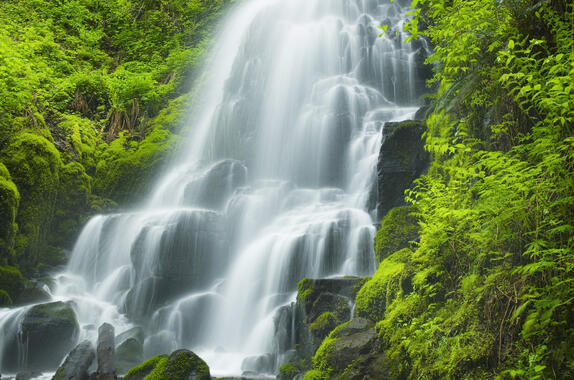 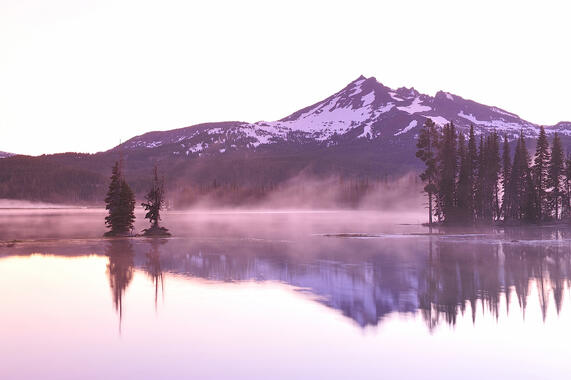 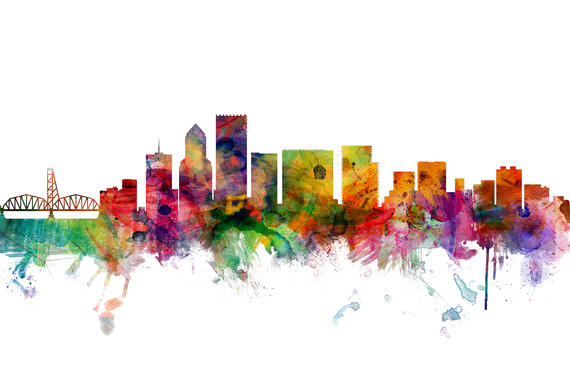 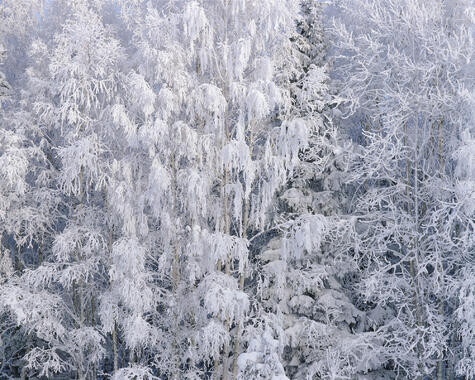 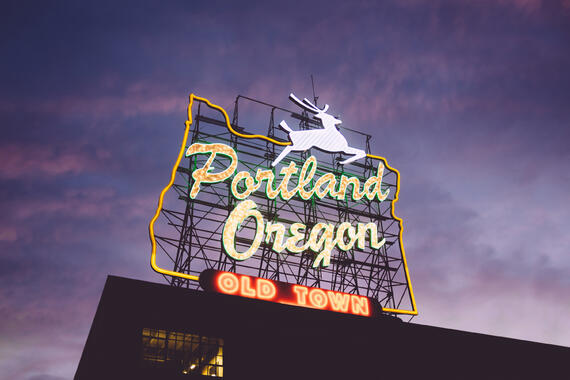 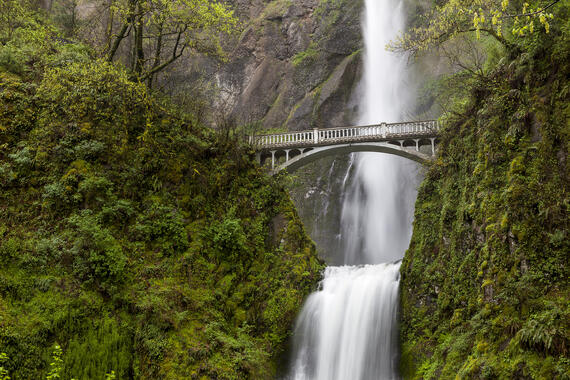 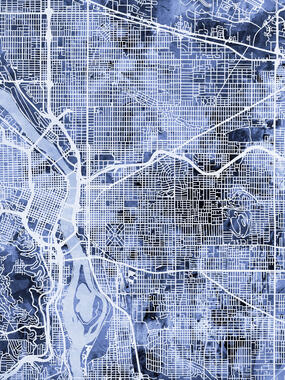 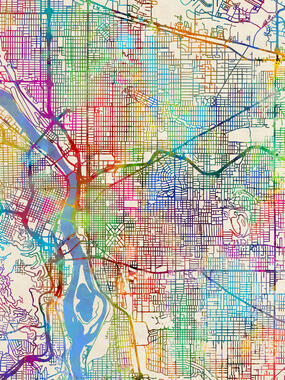 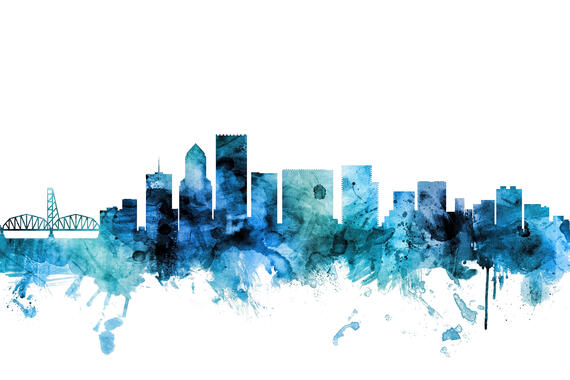 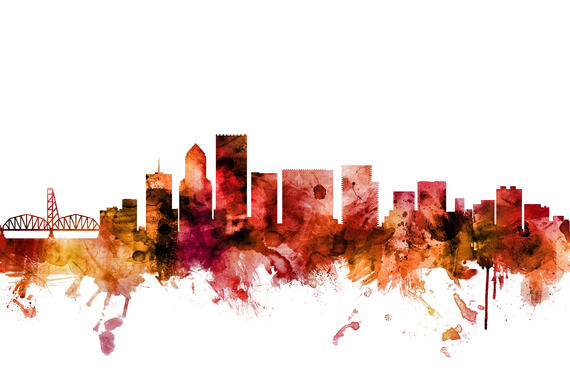 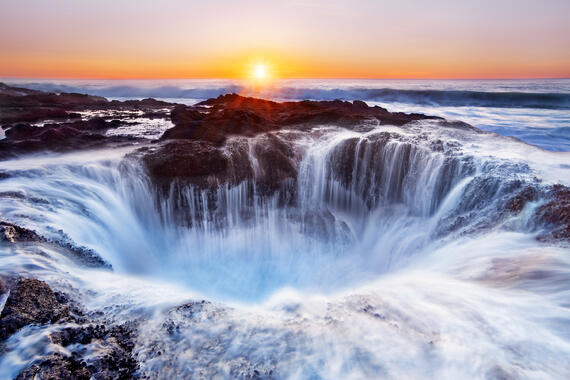