A sensitive subject can be tricky when employed as the focal point of your interior decoration. Nonetheless, these issues must be sometimes addressed and presented in a new light toRead more serve as reminder, motivation and lesson. War posters from the film and TV category of Photowall fit this description very much. Conflict is never nice, but sometimes needed to resolve deep, underlying issues. Movies must avoid glorifying war and instead show the damage they do to humanity, so it will not be repeated. These motifs have unique designs, rich details and fantastic colour combinations, which will appease you and make for a wonderful decor in your residential, corporate or recreational space. History is another vital aspect of war posters, paying tribute to and gaining knowledge from it. Whether you are a history buff or not, you will appreciate these items as they not only look great, but also transmit important messages and values about this subject matter. You can also always modify these war posters in order for them to suit your colour schemes and other decorative elements.

In its most basic form, a war film is any film dealing with war, usually focusing on naval, air or land battle, but sometimes focusing instead on prisoners of war, covert operations, training or other related subjects not directly relying on the main battle. You will see examples of this in many of Photowall's war posters. It has to be said that there is also a healthy amount of politics, depending in which era the film was made. Many of the dramatic war films in the early 1940s in the United States, for example, were designed to create consensus at the expense of "the enemy." On the other hand, war films produced during the Vietnam War tended to reflect the disillusionment of the American public towards this specific conflict. War posters can be your tool to personify your stance on a particular conflict-related issue. This type of movie tends to have a number of cliches associated with them such as the officer immediately outranking the main character will tend to be both unreasonable and unyielding, almost anyone sharing personal information will die shortly after sharing their plans if they are back home and anyone acting in a cowardly or unpatriotic manner will either convert to heroism or die as a sacrifice.

Classics of the genre

There is no definitive war film, as people tend to have different tastes as well as their outlooks on political issues changing over time. Nonetheless, there are movies belonging to this genre that are timeless and hold up even today. One of which is Michael Cimino’s The Deer Hunter. This masterpiece offered almost unbearably intense scenes of the Vietnam War, at a time when mainstream movies were just beginning to touch on the still pretty much fresh subject. Robert De Niro, Christopher Walken and John Cazale were just some of the now legendary actors that were part of the amazing cast. War posters like Deer Hunter can showcase this film and your appreciation for it, while at the same time generating maximum visual impact with its unique design and catchy subject. If you go further back in time, maybe David Lean’s The Bridge on the River Kwai is for you. This film took the prizes for Best Director, Best Actor and Best Adapted Screenplay at the Academy Awards. Bridge on the River Kwai is beautifully poetic war poster that can make any room pop.

Sometimes there are wars that go unnoticed by people who are not in its immediate proximity. This is where war films help to educate and raise awareness. The Anglo-Zulu war is a concrete example of this, where British victory over the Zulus paved way for the takeover of South Africa's rich gold and diamond mines, and the country's incorporation into the British Empire. This conflict was made into a now classic war picture, as you can see in war posters like Zulu. This image will boost your visual weight, impact and interest in many ways, not to mention enhance the dimensions in your chosen space. You can put it up in your home's living room or even the office meeting space.
Show less
Product information
22 motifs
Sort:
Filter
Done
Sort
Done 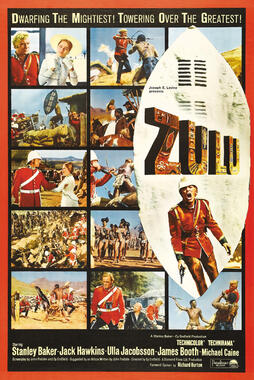 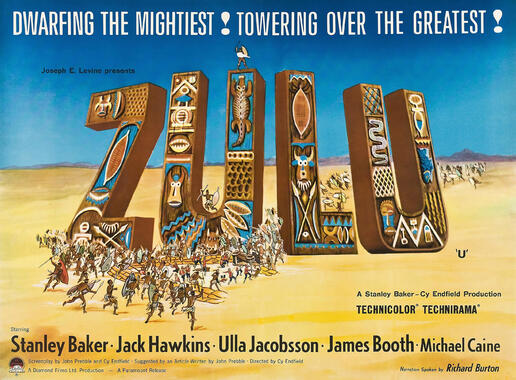 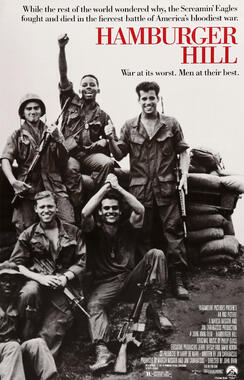 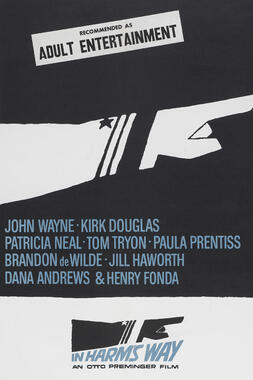 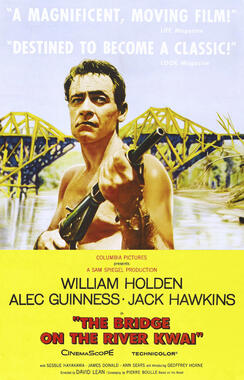 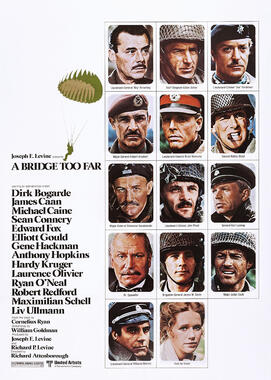 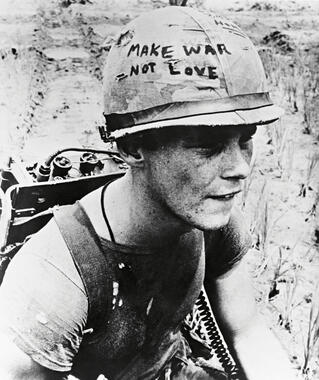 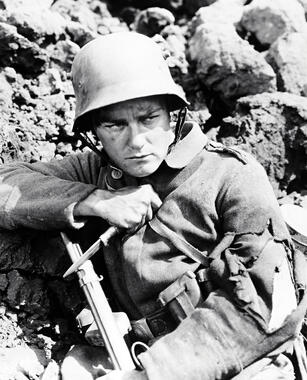 All Quiet on the Western Front
- From $51 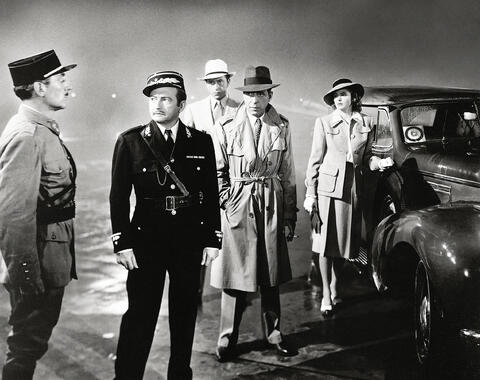 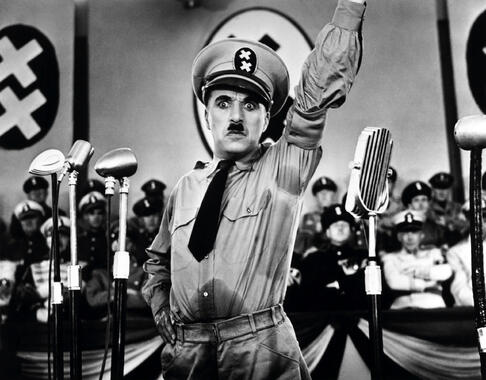 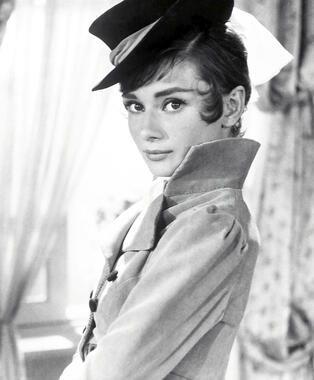 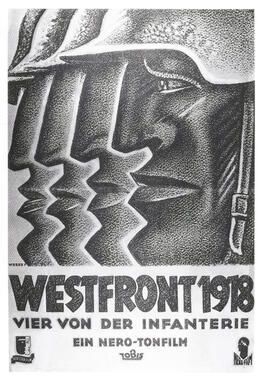 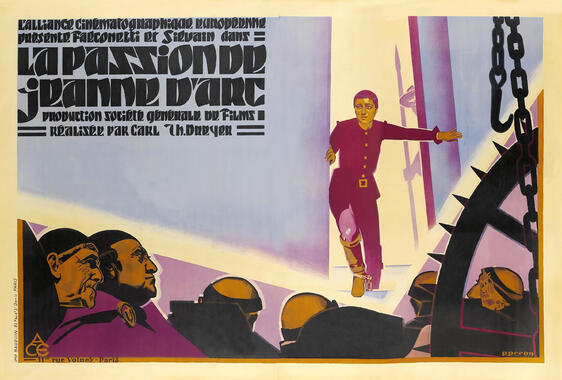 Passion of Joan of Arc - Infographics
- From $51 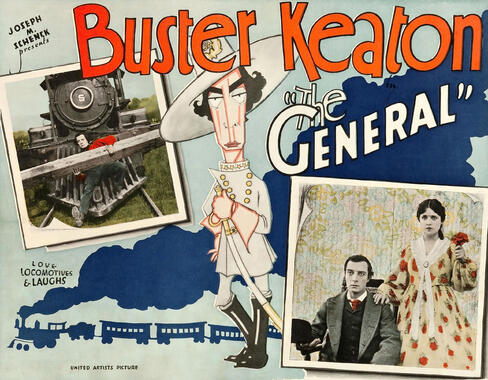 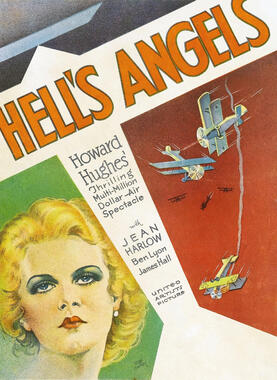 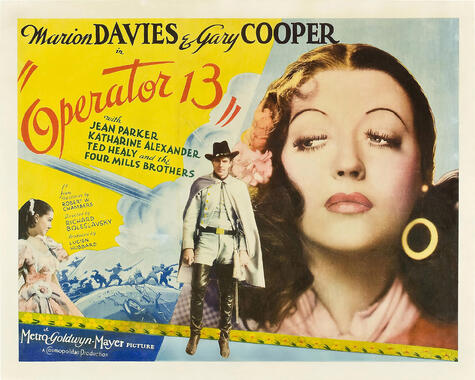 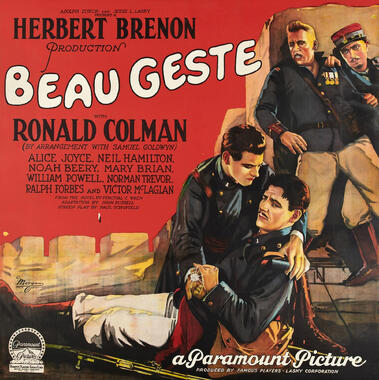 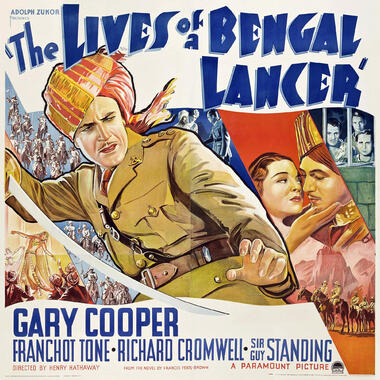 Lives of a Bengal Lancer - Infographics
- From $51 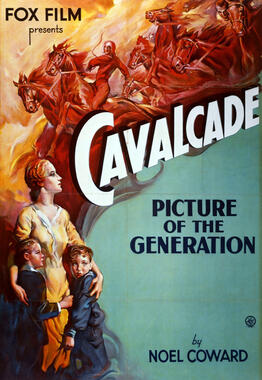 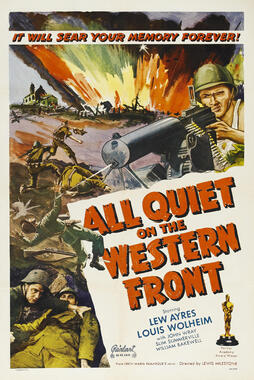 All Quiet on the Western Front - Infographics
- From $51