Water covers roughly about 70 percent of the entire planet. It is one of the most fundamental and important things and elements in the world. You can now express your appreciation aRead morend love for aqua by getting yourself a top-notch seas & oceans wallpaper. These uniquely designed and exquisitely selected motifs will light up your home or office, while simultaneously adding visual weight and establish a sense of calm that water naturally exudes. The seas & oceans wallpaper section makes for a compelling read, where you can pick and then even add your own modifications, depending on your aesthetic plan and beautification design.

Since a lot of people still confuse seas with oceans, let us determine the contrast between the two to get a better idea of what suits your embellishment arrangement with regard to choosing your seas & oceans wallpaper. First and foremost, seas are usually smaller and less deep than oceans. An ocean is essentially a vast and continuous body of salty water while a sea is a large body of saline water that occupies a greater part of the world's surface but is smaller than an ocean. Both are nonetheless extremely important to the sustenance of life on this planet, which can be a very powerful reminder if you opt to put up in your home, office or recreational space, one of our high-quality seas & oceans wallpaper.

Water itself holds quite a number of symbolic meanings, where it is often used as a symbol of purity and tranquility. However, depending on its form, water can also be impossible to control, temperamental and unreliable. Since there are two carefully elected subcategories of seas & oceans wallpaper, namely in terms of sea foam and waves, here we can make an artistic analysis of their connotation. Sea foam can look peaceful and unmoving, in appealing shades of various colours that make it appear very welcoming and inviting. Waves adds an element of movement and action in seas & oceans wallpaper, an indicator that something is underneath that water, consumed by the blue surface and buried beneath the water's calm exterior. Seas & oceans wallpaper can be that meaningful piece in your residence or work area which makes the difference between ordinary, and extraordinary.

The motion in seas & oceans wallpaper

In relation to the aforementioned significance of water in art, waves are often viewed as unexpected obstacles thrown in our way in the course of life. Seas & oceans wallpaper that spotlight waves are few in number but extremely high in quality. Waves Pattern is not dissimilar to Yamato-e, which literally means Japanese painting. Waves Blur is more on the quirky side, but with its pleasant blue tones, makes for a perfect background for a child's room, a lounge or even a conference hall, such is the power of these seas & oceans wallpaper assortment.
Show less
Product information
23 motifs
Sort:
Filter
Done
Sort
Done 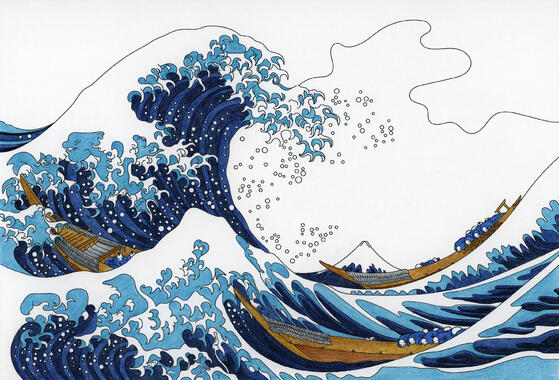 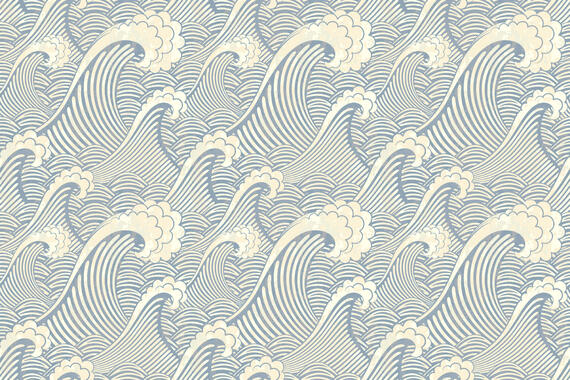 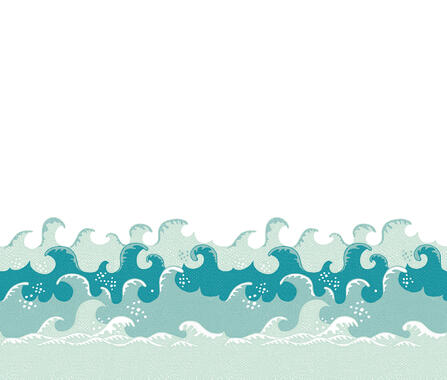 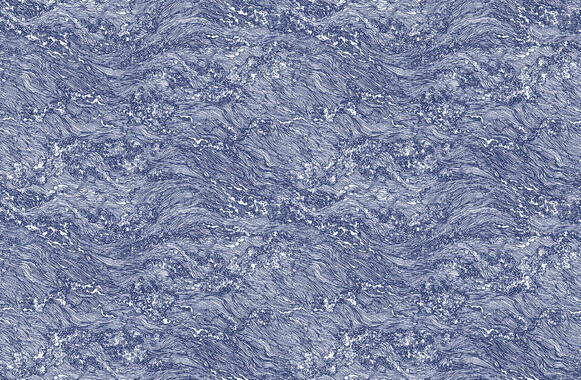 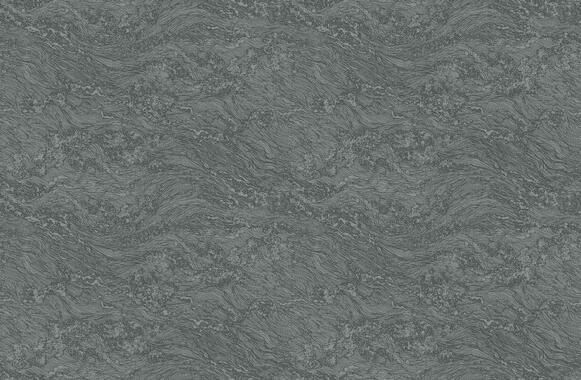 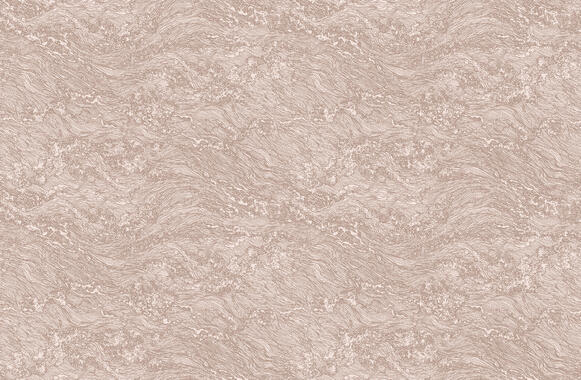 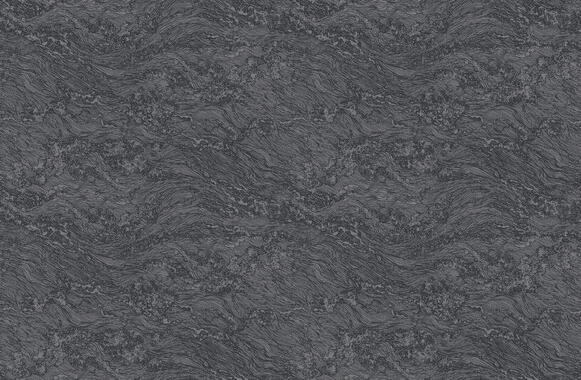 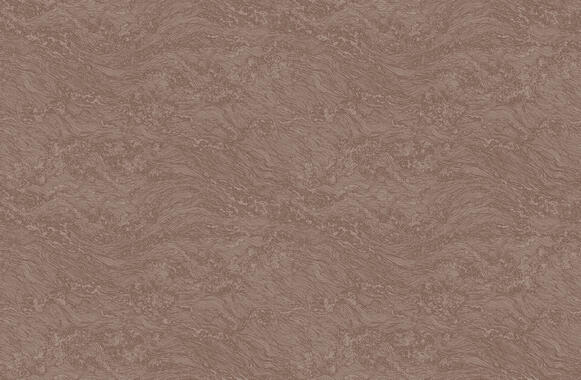 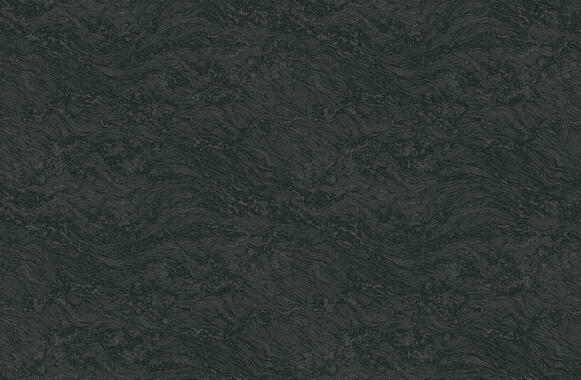 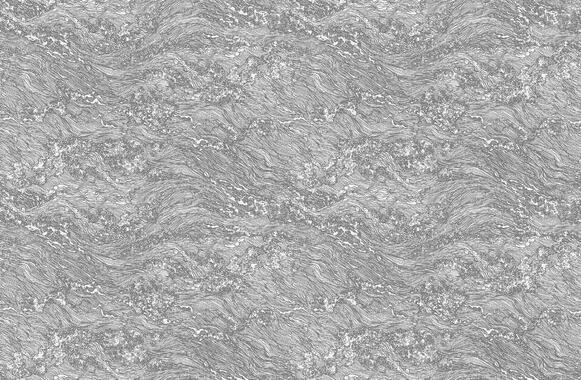 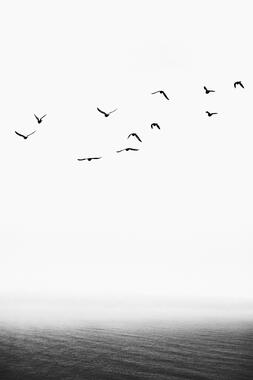 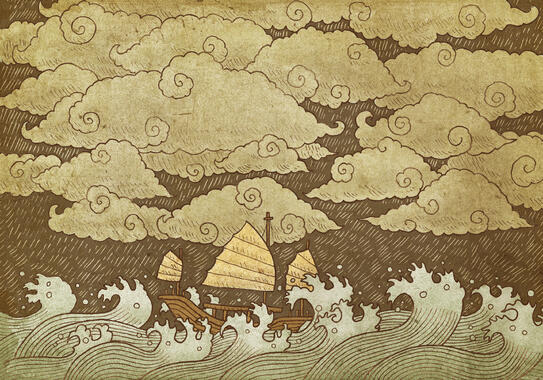 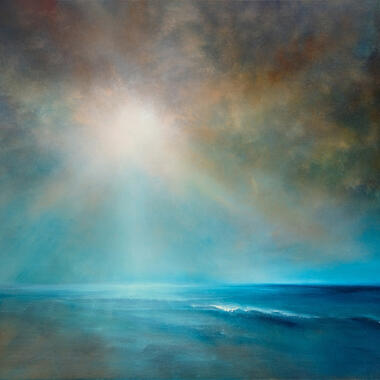 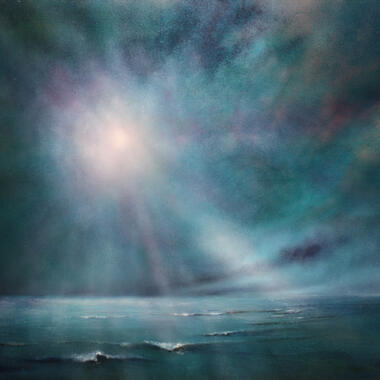 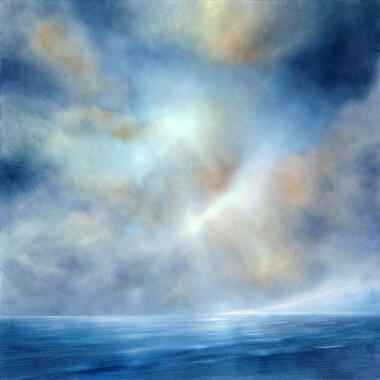 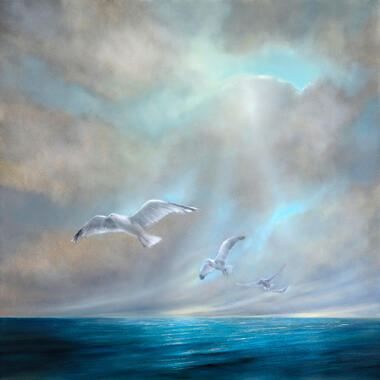 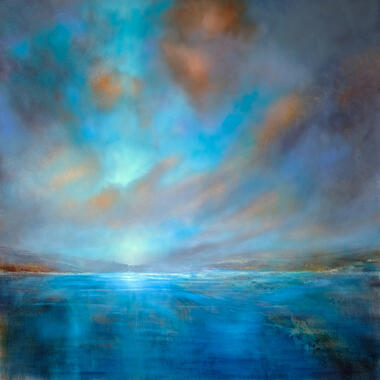 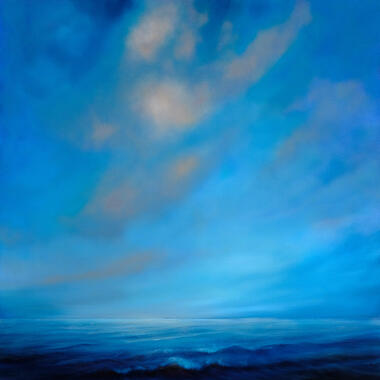 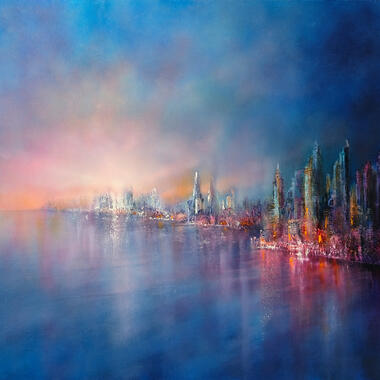 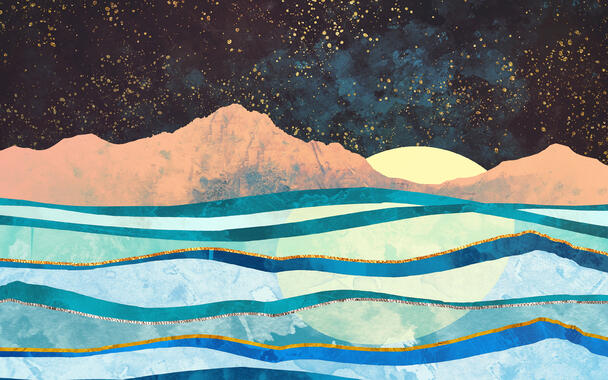 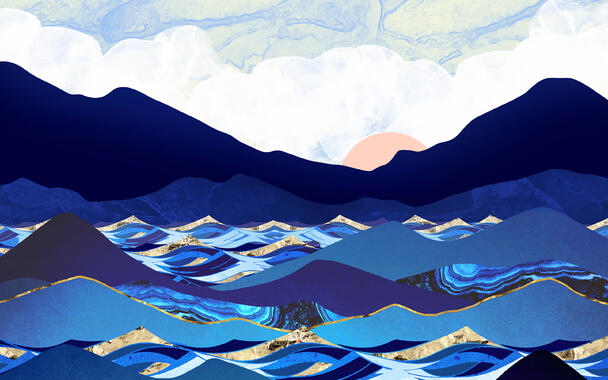 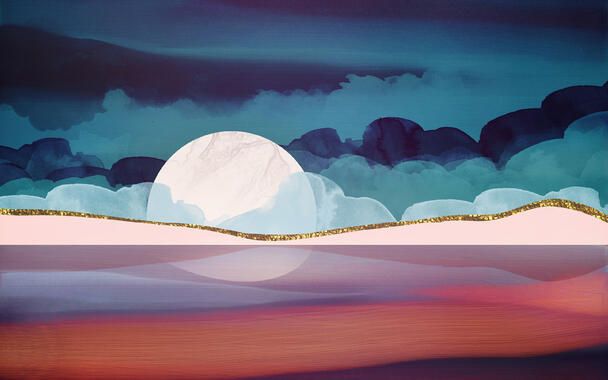 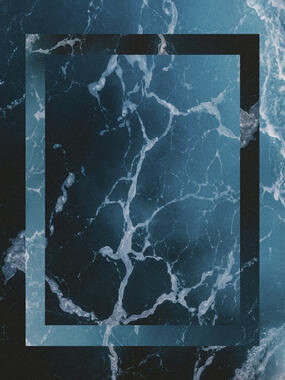