With Photowall's Saturn canvas prints, you can now have the sixth planet from the Sun and the second largest planet in our solar system as your central decoration theme. Adorned with Read morethousands of beautiful ringlets, Saturn is unique among all the planets. Although it is not the only planet to have rings made of chunks of ice and rock, none are as spectacular as Saturn's. This is also why next to Earth, Saturn is probably the most recognizable among the planets. This makes Saturn canvas prints a very popular choice for interior decoration, especially among kids. Furthermore, in perusing these Saturn canvas prints, you will learn many things. For instance, did you know that just like fellow gas giant Jupiter, Saturn is basically a massive ball made mostly of hydrogen and helium? This is just some of the fun facts you can share with people who will definitely admire your Saturn canvas prints. As per usual, you can alter these motifs to suit your existing interior design and colour schemes.

The basics in Saturn canvas prints

Even though is a planet that is nothing like our own, humans have been gazing up at Saturn and wondering about it for thousands of years. Also sometimes referred to as "The Ringed Planet", Saturn is actually really huge and the second largest planet in the Solar System. You can see the size comparisons in some of Photowall's Saturn canvas prints. As already mentioned, this planet is made up mostly of gases like helium, which is the same kind that you put in balloons. Contrary to popular belief, Saturn's beautiful rings are not solid. They are made up of bits of ice, dust and rock, which you will see and learn about in Saturn canvas prints. Even more intriguing is that some of these bits are as small as grains of sand while some are much larger than tall buildings! In addition, Saturn's rings are the only ones that can be seen from Earth. When people view your Saturn canvas prints, you can also share with them that the day Saturday was named after Saturn.

The Jewel of the Solar System

In case you were wondering where the name of this planet came from, it was derived from Saturn, the Roman god of seed-sowing and time. The Romans knew of seven bright objects in the sky, namely the Sun, the Moon and five brightest planets. You will see in Saturn canvas prints why this particular planet was also included. The Romans named these five planets after their most important gods. According to myth, Saturn introduced agriculture to his people by teaching them how to farm the land. Being the Roman god of time is also perhaps why the slowest, in terms of orbiting around the Sun, of the five bright planets was named after him. All the intricacies and significance of this can be seen in Saturn canvas prints like "Infographic About the Composition, Orbit, Moons and Rings Of Saturn" or "Saturn". As you can see, not only are these motifs beautiful to look at, but educational as well.

Next to our own planet, Saturn is arguably the most iconic of all the planets in our solar system, and thus heavily present in popular culture. It provides a backdrop or basis for numerous movies and TV shows, video games and so on. Some concrete examples include the WALL-E, Star Trek and Final Fantasy VII. Fictional planets as well have copied the look of Saturn, and it is quite obvious why when you look at some of our Saturn canvas prints. There is just something about those rings that makes us think of outer space adventures. Saturn canvas prints such as "Planets and Their Moons" really stir curiousity, but if you want something more classy and subtle, check out "Solar System - Saturn". Simple yet sophisticated, this Saturn canvas print could look as good in the hallway at home as it could in the break room at the office.
Show less
Product information
8 motifs
Show:
Sort:
Filter
Done
Show
Done
Sort
Done 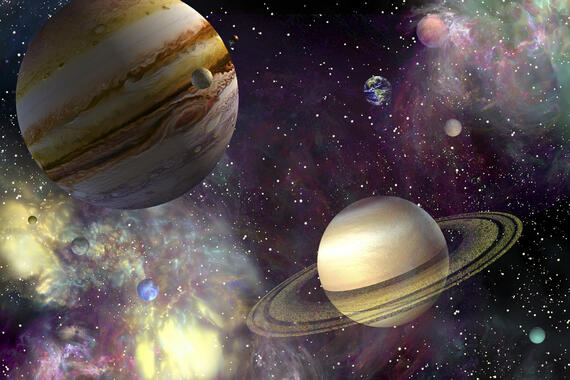 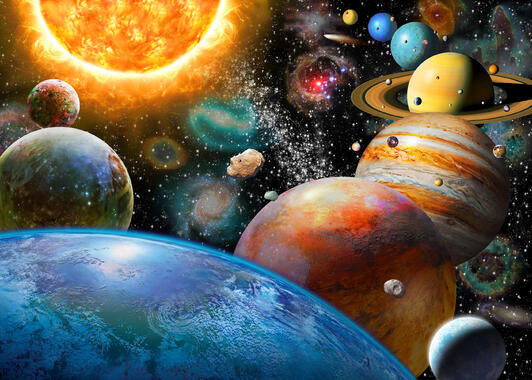 Planets and Their Moons
- From €41 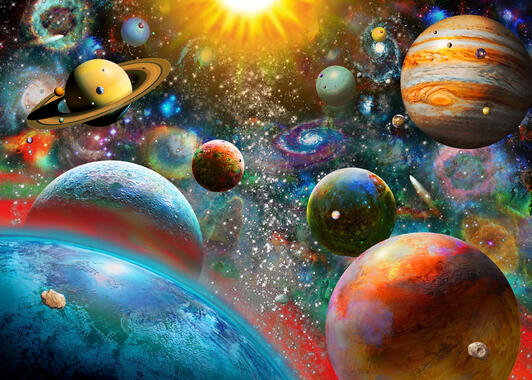 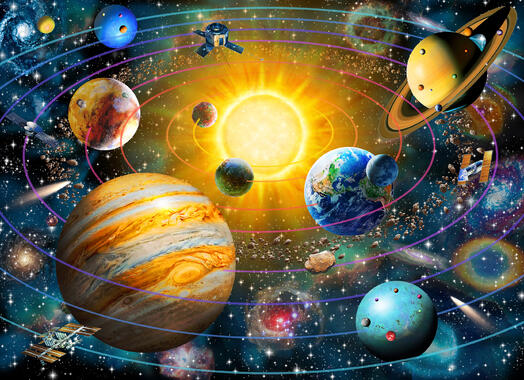 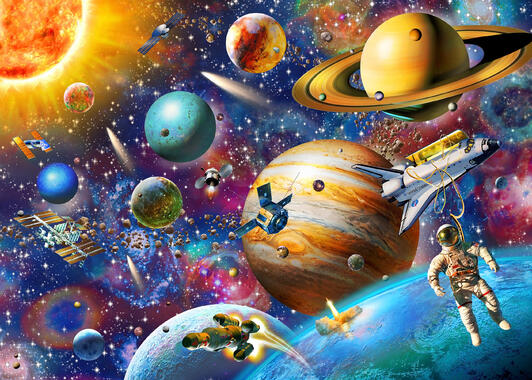 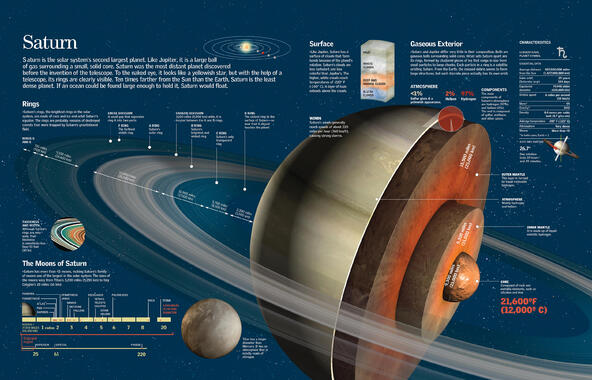 Infographic About the Composition, Orbit, Moons and Rings Of Saturn
- From €41 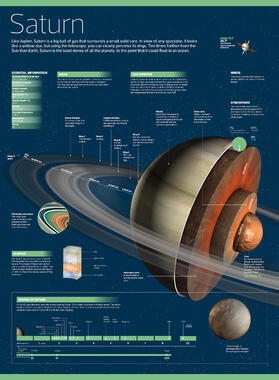 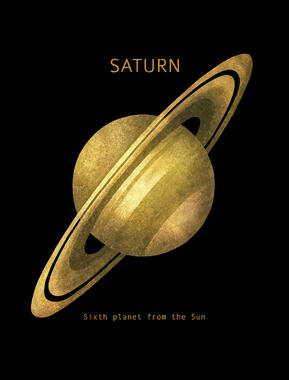