Spaces that are personal and important to us need a solid theme and focal point, as we want to make a lasting and memorable impression on whoever visits us. This is where Photowall's Read morehigh quality lineup of impressionism wall murals comes in. Since the main task of the impressionistic movement is to impress, obviously, and to surprise, impressionism wall murals are the logical tool to use in order for you to revamp and revitalize an otherwise dull and plain interior. These kinds of motifs appeal especially to those who love freedom of expression without too many rules and templates. Impressionism wall murals are a focal point in interior design that delights in its negligence and liberty. Naturally, you can adjust your selected items to match and contrast your prior aesthetic, colour schemes and so on.

The history in impressionism wall murals

In the 19th century, a group of artists in France started to draw and paint landscapes and scenes of everyday life. They wanted to show and exhibit the mundane and simple things in life like cooking, sleeping and bathing, but in a different manner. You will see some of these activities in Photowall's impressionism wall murals assortment. Going back, these may seem fairly normal things to see in art now, but in the 19th century most of the art that was made in Europe had much grander subjects such as battle scenes from history or fabled stories from ancient Greece and Rome. Lots of people did not like impressionism in the beginning, as they thought that it was a bit messy and that the paintings looked unfinished. They thought art should be more structured and that the subjects in art should be way more important than mere everyday types of scenes. Another facet to putting up an impressionism wall mural in your home or office is that of history. Most artists of the movement could not sell their paintings and lived in poverty for years, if not their whole life. One of the most famous painters of that time, Vincent Van Gogh, only sold one painting in his lifetime, and his only buyer was his brother. Impressionism wall murals feature one of his revered pieces, the item titled "Vincent van Gogh - Arles", a beautifully captured scene showing off that singular style of his.

A home featuring the style given by impressionism wall murals should be bright, elegant and laid-back. As your decoration should create an atmosphere of freedom and appeasement, use these motifs to reveal the personality and character of its owner. Light and bright colours, as well as their different shades, are a hallmark of impressionism wall murals. This is why you have to pay attention in particular to the lighting of the room you want to embellish with these amazing designs. Use dark colours but only in a small detail just to emphasize the basic tone. For instance, if you use the impressionism wall mural titled "Fontainebleau - Claude Monet", make sure that the surrounding interior components have a nice contrast with this spectacular focal point.

The prestige of impressionism wall murals

This particular style of art revels in its lack of clarity, in arranged compositions and in light colours. In your selection of your impressionism wall murals, you have to keep in mind that the impressionist artists were not trying to paint a realistic picture, but rather an impression of what the person, object or landscape looked like to them at that very moment. They wanted to capture the movement and the life of what they saw, presenting it to us as if it is happening right before our eyes. This is why impressionism wall murals can seem so personal and intimate. Even though the artists of this movement often painted thickly and used quick brush strokes, there is a distinct feel and emotion to it, unlike most of the paintings before impressionism which had a much flatter, cleaner surface where you could not really see the brushstrokes at all. "Water Lilies II" is a great example of this, a gorgeously rendered impressionism wall mural that you could display in any residential, corporate or recreational space where it would not look out of place in either.
Show less
Product information
29 motifs
Sort:
Filter
Done
Sort
Done 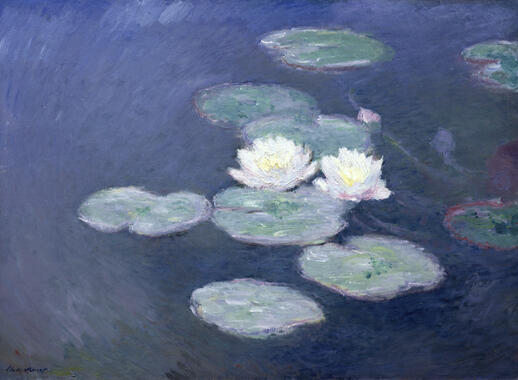 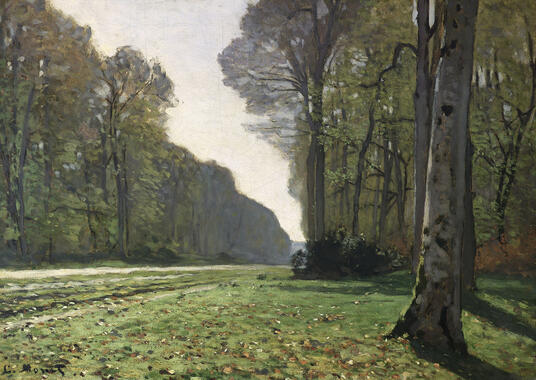 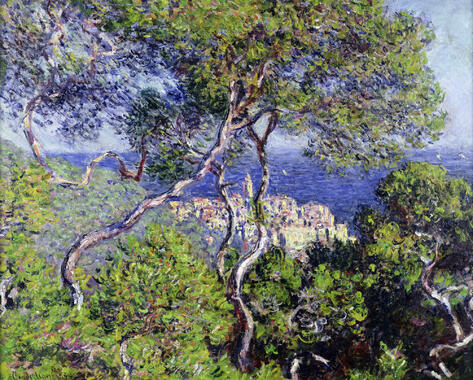 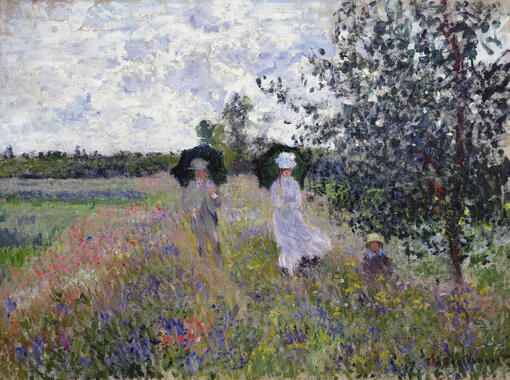 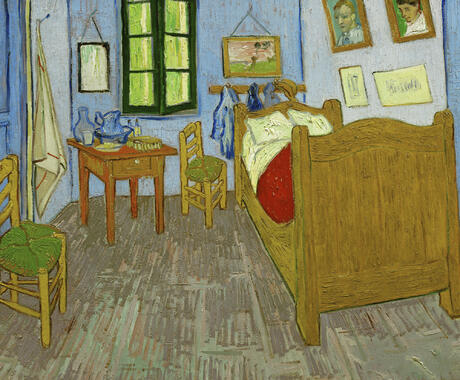 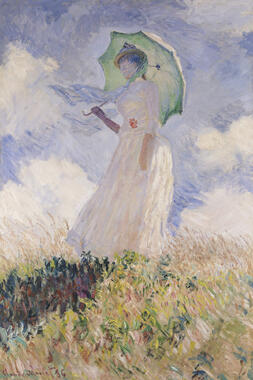 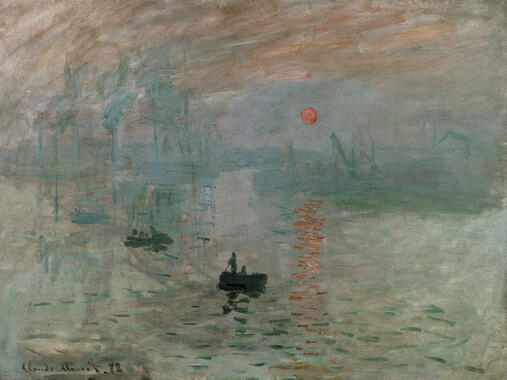 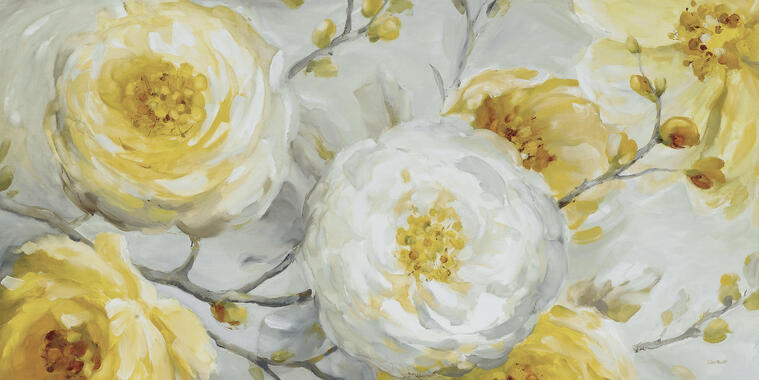 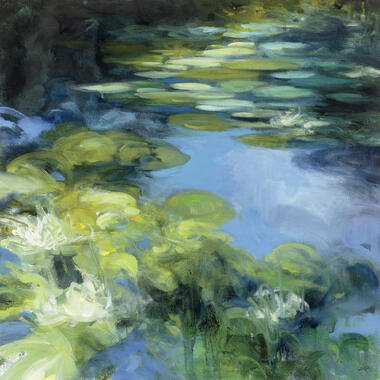 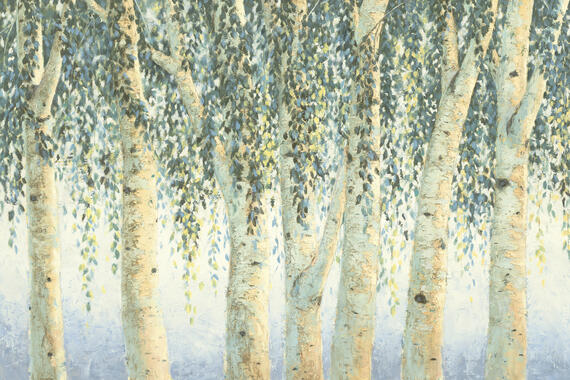 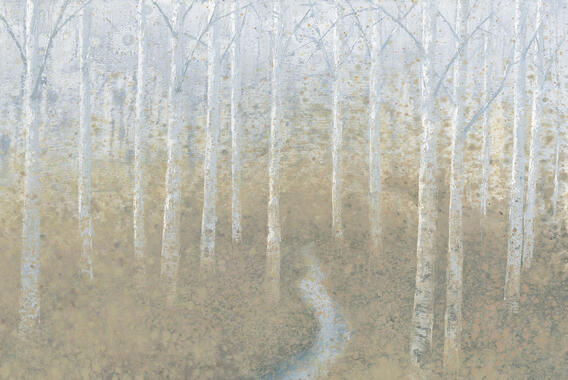 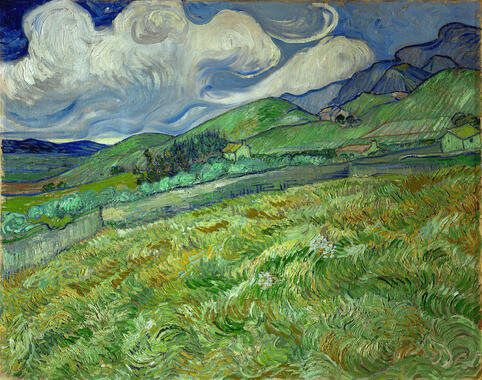 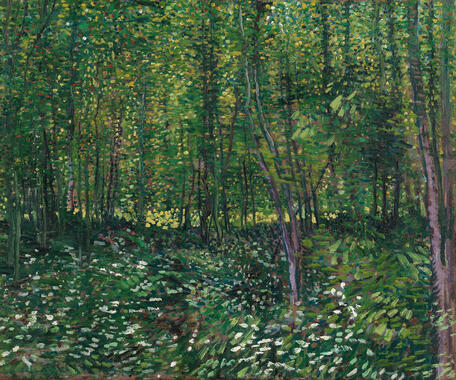 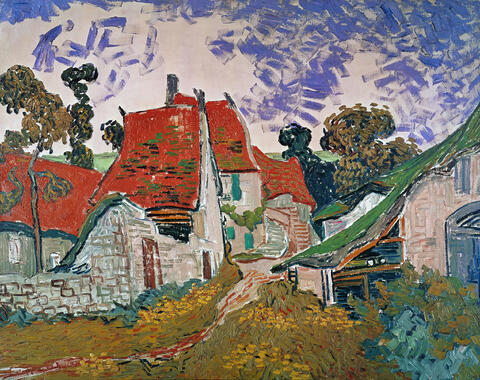 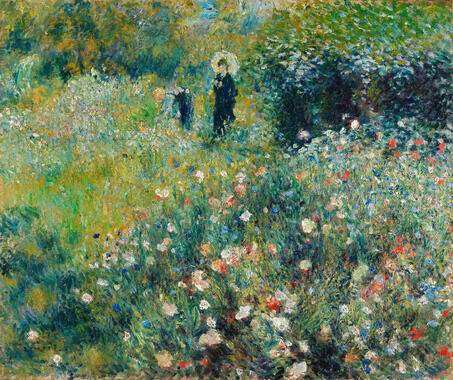 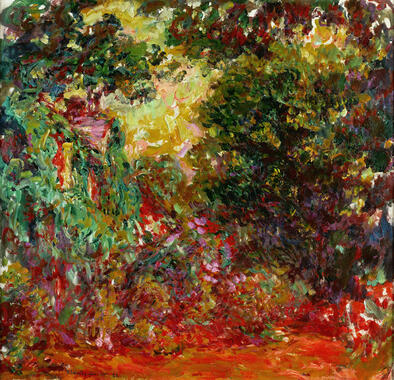 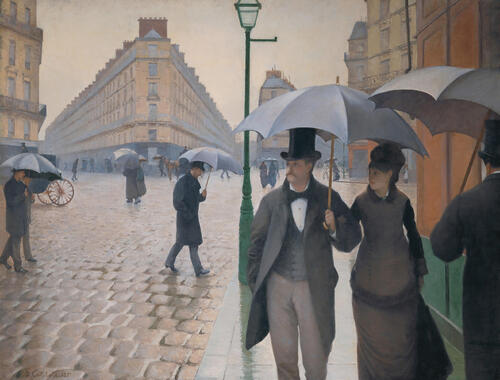 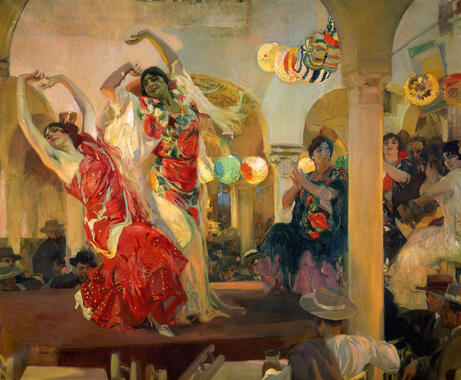 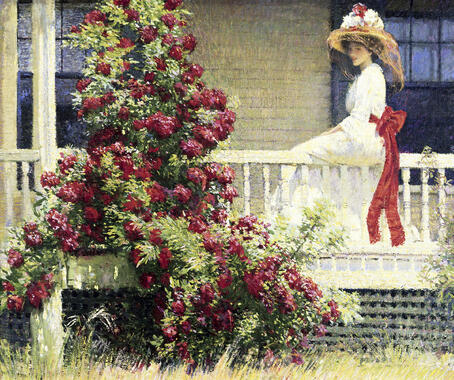 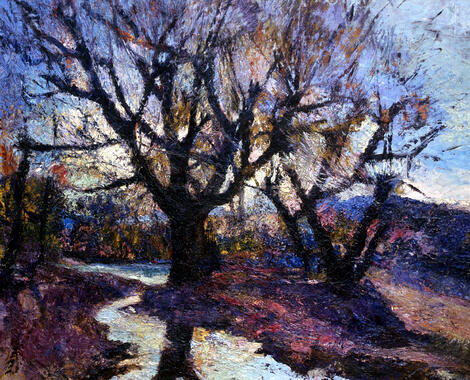 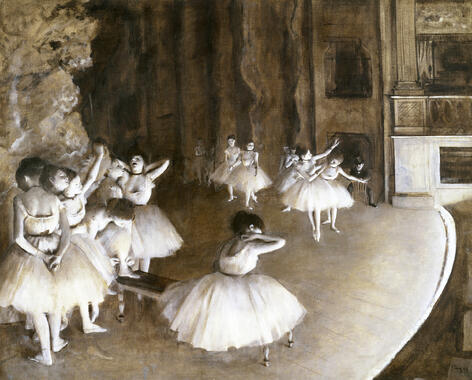 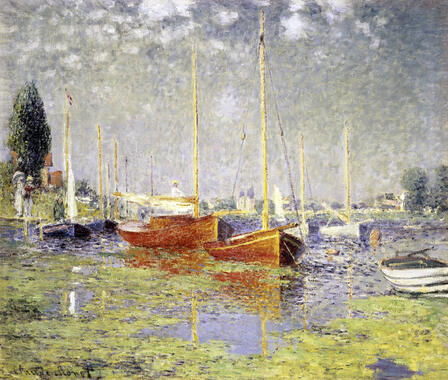 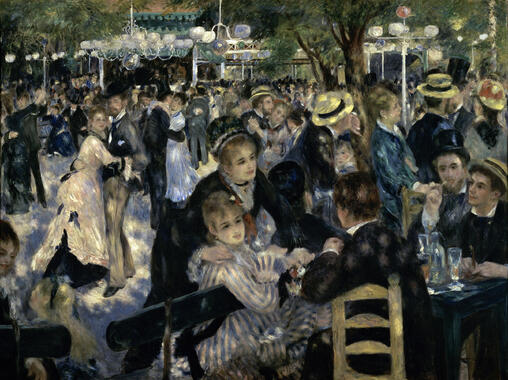 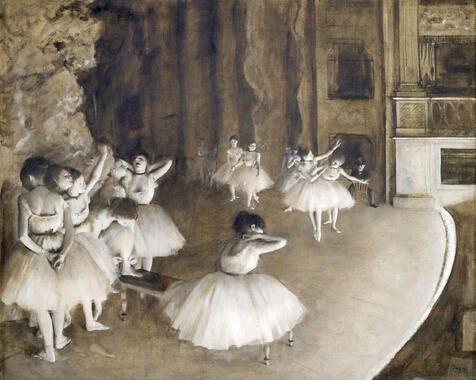